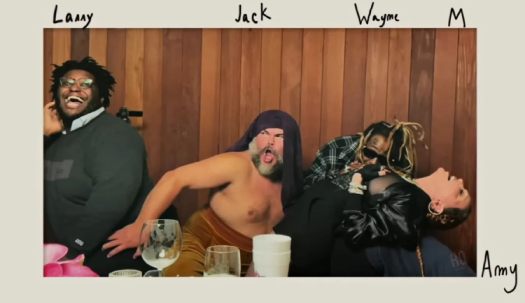 We now know what work Lil Wayne recently did with Jack Black! To announce her new “The Celebration Tour”, Madonna has released a video that see’s herself playing a game with a few of her famous friends.

“The Celebration Tour”, which will celebrate Madonna‘s 40-year career, is going to kick off in Vancouver on July 15th and wrap up in Amsterdam on December 1st. Tickets will be available on general sale this Friday (January 20th) from 10AM here. You can check out the crazy announcement clip below!