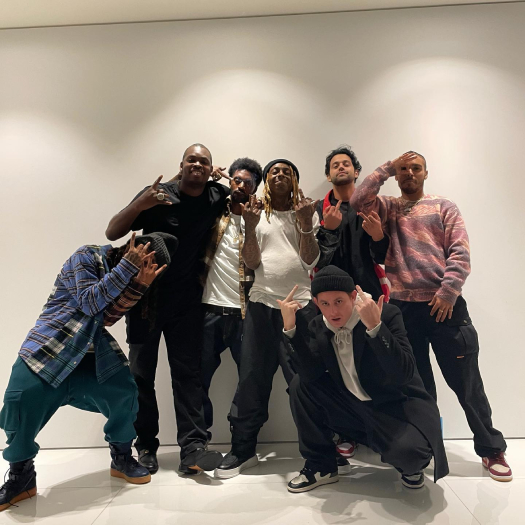 To celebrate becoming a professional skateboarder, Lil Wayne hosted a broadcast on Twitter with his skate friends a couple of weeks ago.

Tunechi also mentioned that he did something with Jack Black recently, but didn’t reveal what it was! You can watch the full Twitter broadcast after the jump below. What was your favorite skate story involving Tune?