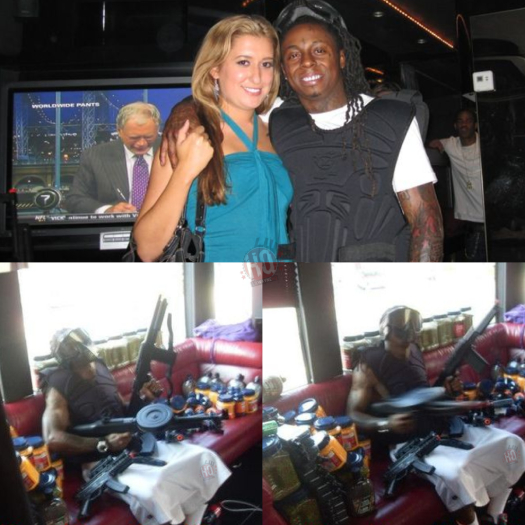 Jae Millz and Bootleg Kev were the two special guests on episode 77 of the “At The End Of The Day” podcast on No Jumper with hosts King Trell and DoKnow.

As you can imagine with Trell, who is Tyga‘s former best friend, and Millzy both being on this show, there was a good amount of stories from the early Young Money days being told.

Some of these stories included Trell shooting Lil Wayne in the eye with a BB gun during the America’s Most Wanted tour back in 2009, why Wayne was not feeling Tyga hanging around the Gym Class Heroes, and many more. Check them all out below!

END_OF_DOCUMENT_TOKEN_TO_BE_REPLACED 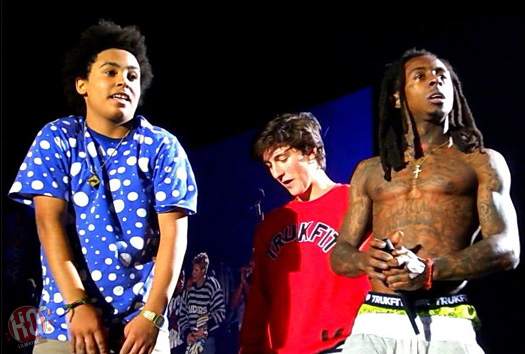 END_OF_DOCUMENT_TOKEN_TO_BE_REPLACED

Professional skateboarder Connor Champion recently chopped it up with Quarter Snacks about going on tour with Lil Wayne around the United States of America and Europe.

Connor talked about how he got picked to go on the America’s Most Wanted music festival, skating on stage in front of thousands of people while Tune performs live, what an average day was like on the tour, living on the tour bus with Mack Maine and Gudda Gudda, what the craziest thing he saw while on tour was, his opinion on Wayne taking up skateboarding, and more.

You can read Connor Champion‘s interview about Weezy F Baby below!