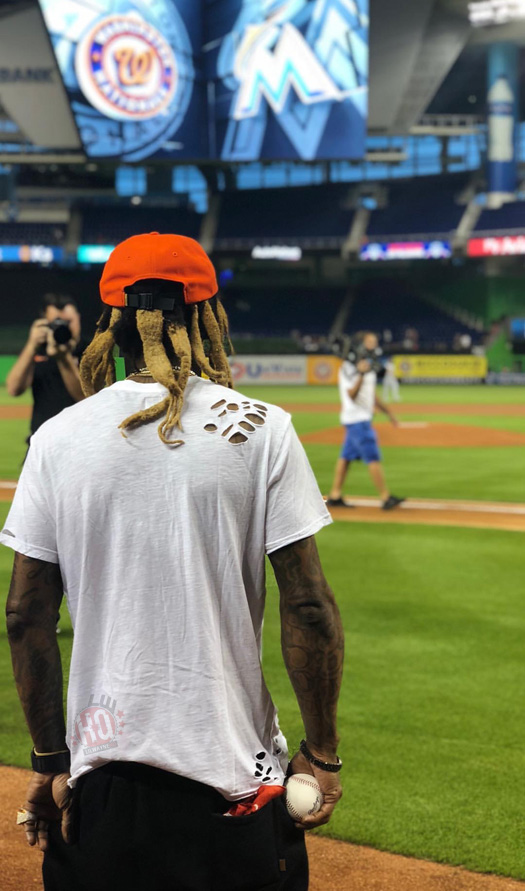 END_OF_DOCUMENT_TOKEN_TO_BE_REPLACED

Last month, DJ Khaled stopped by “The Cruz Show” on Power 106 to chop it up with J Cruz, which you can watch in a clip after the jump below.

At the 7:20 mark, Khaled reveals that his favorite verse from all of his anthems is Lil Wayne‘s verse on his “We Takin’ Over” single.

He also mentioned that he thinks the verse is a “classic”, as well as that he likes Weezy‘s verse on “I’m On One” too!

END_OF_DOCUMENT_TOKEN_TO_BE_REPLACED 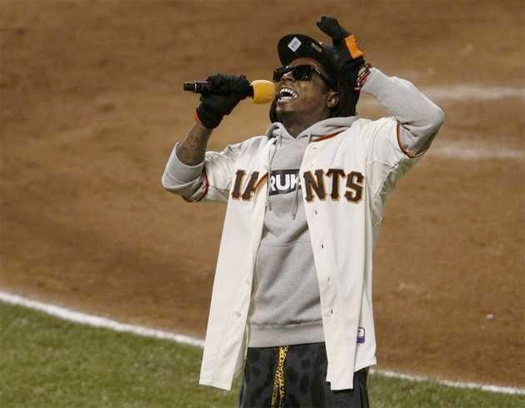