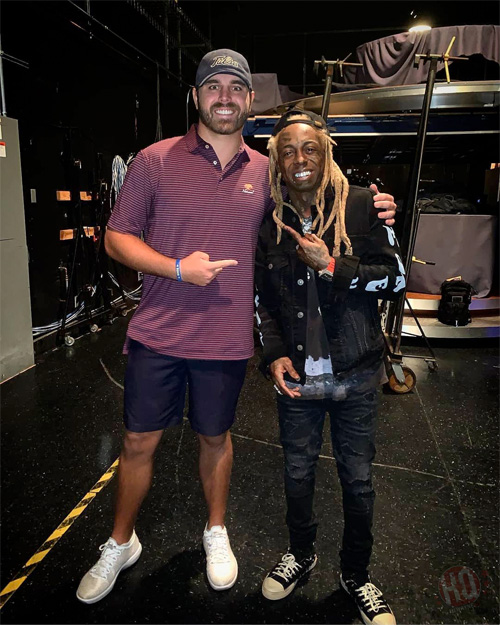 I have chosen a song from Cassidy called “Get More Money” featuring Lil Wayne for this week’s “Feature Friday” installment.

The track, which first surfaced online in 2009, appears on the Philadelphia rapper’s Banana Clips Vol. 1 album that was released in 2018.

You can listen to “Get More Money” below.

END_OF_DOCUMENT_TOKEN_TO_BE_REPLACED 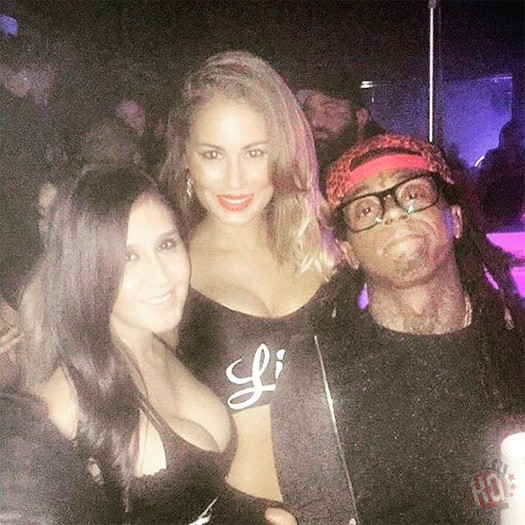 The Neo Da Matrix-produced song appears on Cassidy‘s I’m A Hustla album, which was released back in 2005.

“Higher than an angel, or hotter then the devil; The pot or kettle; Uh, the metal let ’em burn like Usher but worser; If it’s any beef, I come Ron like Mercer; Word up, Eagle Street up I’m throwin’ my curve up; We take your ice cream and turn you into sherbet; I got flow I’m like sure but… If it’s ’bout dough, I’m like: ‘sure nuff'”

You can listen to “6 Minutes” below!