STREETRUNNER recently chopped it up with Yoh for an interview with DJ Booth about producing classic Lil Wayne tracks.

The producer revealed why he decided to start releasing mastered versions of older Wayne songs every month, originally having four beats on Tha Carter III before the album leaked, why “Gossip” never leaked, and plenty more.

You can read what STREETRUNNER had to say after the jump below!

END_OF_DOCUMENT_TOKEN_TO_BE_REPLACED 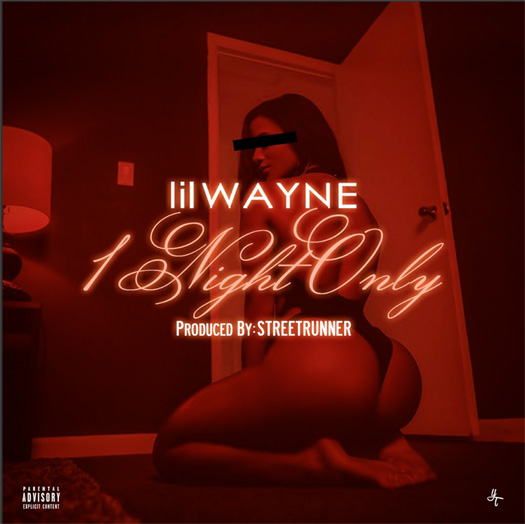 For this month’s #ThrowbackThursday with STREETRUNNER, he has released a mastered version of Lil Wayne‘s “1 Night Only” track, which he produced. You can read what the producer had to say about the song below:

This song was made circa May 2006. Wayne recorded 1 Night Only and RappaPomPom the same night within hours of passing him my beat tape. 1 Night Only was on hold for Tha Carter III until it eventually leaked.

Hit the jump to check out the mastered version of Tunechi‘s “1 Night Only” that samples Jennifer Hudson’s version of “One Night Only” from the Dreamgirls movie. Click here to listen to all of the previous Tune records that STREETRUNNER has dropped this year!

END_OF_DOCUMENT_TOKEN_TO_BE_REPLACED 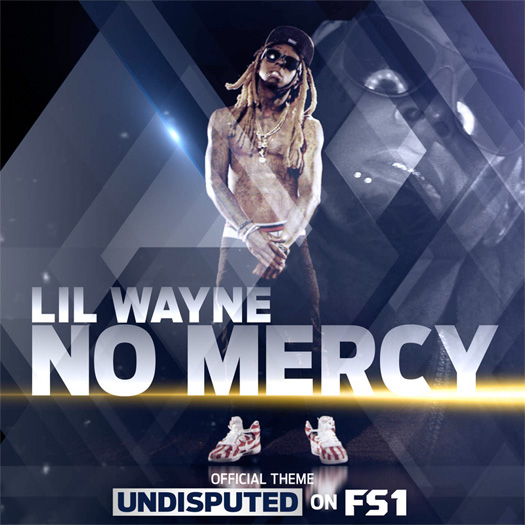 We first saw a video previewing this song a couple of weeks ago, and now here is the full version of Lil Wayne‘s “No Mercy“.

The Jared Gutstadt-produced track is being used as the official theme song for Skip Bayless and Shannon Sharpe’s “Skip And Shannon: Undisputed” sports TV show on Fox Sports 1.

You can view the artwork above and listen to the full CDQ version of “No Mercy” after the jump below. The crazy part is this record is also on iTunes (buy it here) under a Cash Money Records release!

END_OF_DOCUMENT_TOKEN_TO_BE_REPLACED 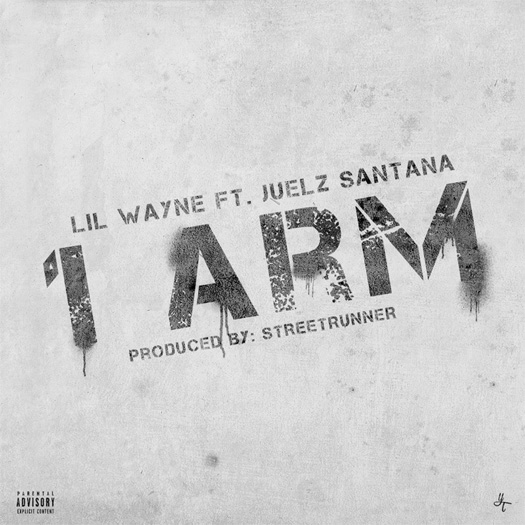 Just like with “That’s Not Luv” in July, “Pray To The Lord” in June, “RappaPomPom” in May, “Do It Again” in April, “Let’s Talk It Over” in March, “Trouble” in February and “Cry Out (Amen)” in January, STREETRUNNER has released another mastered version of one of the older Lil Wayne tracks he co-produced with Infamous.

The song that the producer has chosen to release today for #ThrowbackThursday is “1 Arm” featuring Juelz Santana and DannyBoyStylesXO (the rock vocals). It was created back in 2006 making it 10-years-old and now thanks to STREETRUNNER, we can listen to this great record in CDQ.

You can check out the mastered version of Tunechi and Santana‘s “1 Arm” after the jump below. There’s also a very high chance that this track was recorded for the I Can’t Feel My Face collaboration project!

END_OF_DOCUMENT_TOKEN_TO_BE_REPLACED 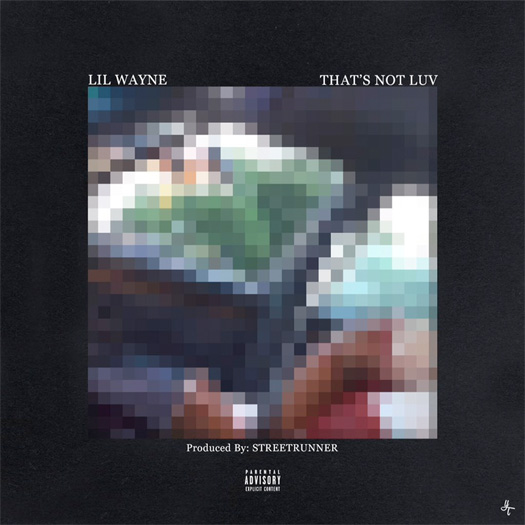 For this month’s #ThrowbackThursday with STREETRUNNER, he has released a mastered version of Lil Wayne‘s “That’s Not Luv” song, which he produced.

You may recognize the beat and Weezy‘s vocals from Trae and Fabolous tracks back in 2011, but now thanks to STREETRUNNER, we can listen to Wayne‘s solo version in CDQ.

This is the original recording of “That’s Not Luv” on the original beat mixed and mastered. This version has a much more raw sound compared to the Fabolous Soul Tape version or the Trae The Truth version. I thought it would be dope to share this song in its original glory with the fans.

Hit the jump to check out the mastered version of Tunechi‘s “That’s Not Luv“. Click here to listen to all of the previous Tune records that STREETRUNNER has dropped this year!