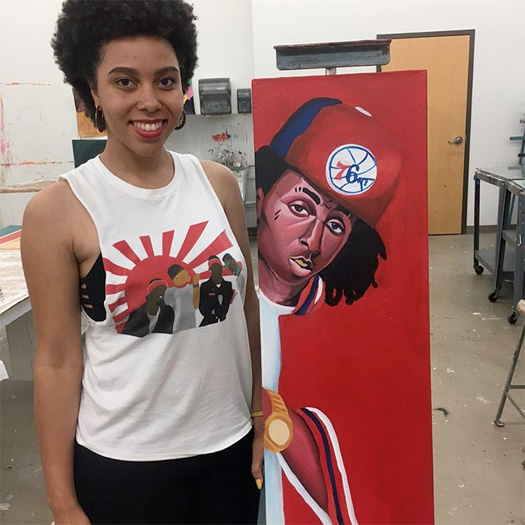 END_OF_DOCUMENT_TOKEN_TO_BE_REPLACED

Lil Wayne speaks on Juelz Santana and their I Can’t Feel My Face collaboration album.

MTV just let loose some bonus clips from Lil Wayne‘s interview with DJ Amanda Seales for their Hip Hop POV show. They talk about Weezy‘s new TRUKFIT clothing line, if he will ever go back to his Tha Carter II flow, the reason why I Can’t Feel My Face has still not been released, skating, the new 5Boro tattoo on his face, building skate parks aka TRUK stops in Miami, Atlanta and New Orleans, and more.

END_OF_DOCUMENT_TOKEN_TO_BE_REPLACED

Miss Info captured some footage from Lil Wayne‘s speech about being original and promoting the “DEWeezy” campaign at SXSW on March 15th in Austin, Texas. You can check out Tune‘s speech in the video above were he also compares life to skateboarding.

Hit the jump to watch some clips of Weezy performing “A Milli“, “How To Love“, “I’m On One” and “Blunt Blowin’” at the launch concert at SXSW. You can also view some photos from the show here!

END_OF_DOCUMENT_TOKEN_TO_BE_REPLACED

I asked on Twitter if you Wayniacs still wanted me to post new clips of Lil Wayne skating when it becomes available and even though a lot said no, most did say yes. So if you are interested, you can watch some un-seen footage of Weezy skating at a skatepark in the video above.

Tune also appears in the “Illegal Civilization” DVD with Tyler, The Creator, which you can check out here!

So Lil Wayne went from saying he is the Best Rapper Alive to he wants to be the Best Skater Alive. I’m sure a lot of you won’t be happy about that. Anyways, in the video above you can watch some unseen clips from Weezy skateboarding at different skateparks. Enjoy!