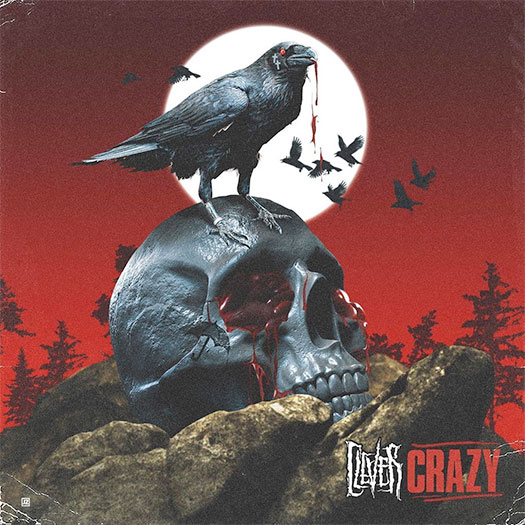 END_OF_DOCUMENT_TOKEN_TO_BE_REPLACED

Last week, Clever chopped it up with Rosa from KS 107.5 radio station’s “Rosas Risky Rotation” series for a virtual interview from his car.

During their convo, Clever spoke on his upcoming “Call Me Nobody” song featuring Lil Wayne and his 6-year-old son Isaiah Lyric that he hopes to be released in early or middle of March.

The Alabama music artist also revealed in their interview, which you can watch below, that “Call Me Nobody” is his favorite song on his forthcoming debut Crazy album:

“My favorite record is the one with Lil Wayne and my son. My son has a little part at the end doing some la la la’s. But Lil Wayne snaps, I think just the concept of the song is cool.”

END_OF_DOCUMENT_TOKEN_TO_BE_REPLACED 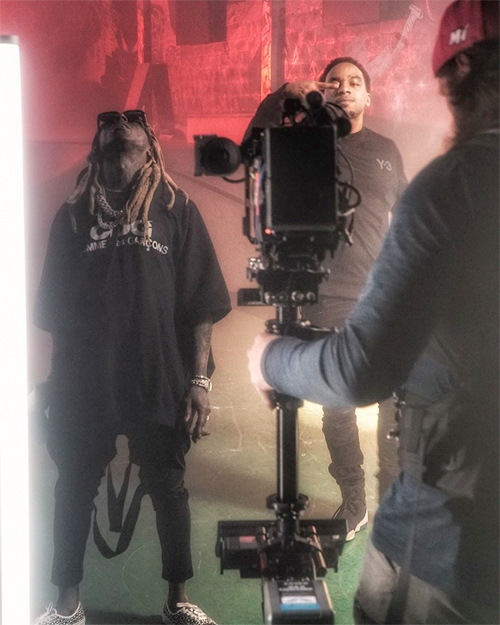 Euro took to his social media on Wednesday to tease an upcoming single and music video featuring Lil Wayne that will be called “Crazy“.

From the caption, it looks like the song will appear on the Young Money artist’s upcoming DEN (Don’t Expect Nothing) project, which currently has no release date.

The “Crazy” visual is being directed by Sway Mendez and it was shot in Miami, Florida! Are you looking forward to hearing a new Euro and Wayne collabo?