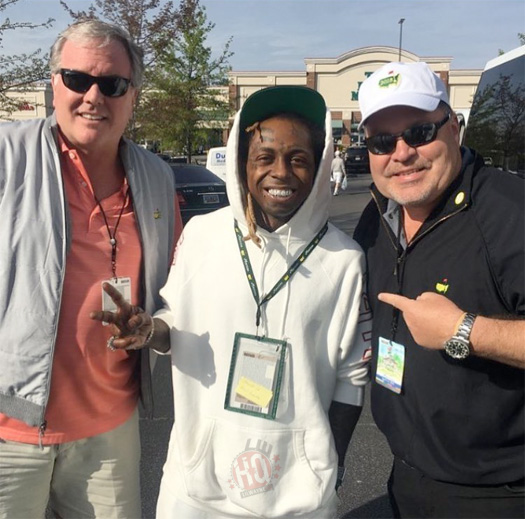 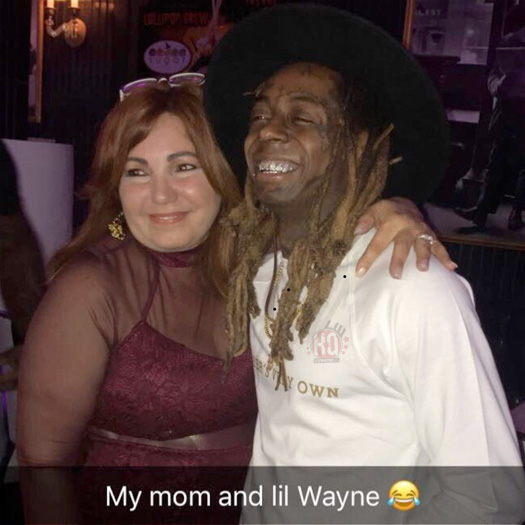 A few new snippets of Lil Wayne songs that will appear on his forthcoming Dedication 6 mixtape have surfaced online.

You can check out all of these new Weezy teasers after the jump below! Who is looking forward to hearing D6 later today?

END_OF_DOCUMENT_TOKEN_TO_BE_REPLACED 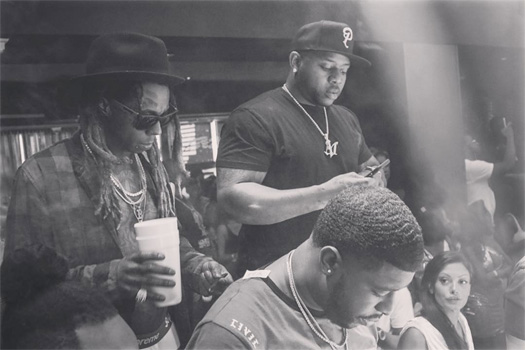 END_OF_DOCUMENT_TOKEN_TO_BE_REPLACED

Lil Wayne Due For DNA Hearing In NYC Gun Case

Lil Wayne has a date in a Manhattan courtroom, but DNA science will take center stage.

A hearing on a DNA profiling technique used in the rapper’s 2007 gun-possession case was due to start Wednesday. It concerns a process used for identifying people from tiny amounts of DNA — including some that prosecutors say ties the Grammy Award-winner to a gun found on his tour bus after a concert.

The 27-year-old has pleaded not guilty. He faces at least 3 1/2 years in prison if convicted. 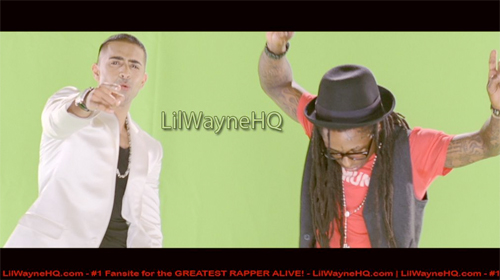 Hip-Hop star Lil Wayne has hired a former FBI geneticist in his attempt to avoid being prosecuted in New York on a gun charge.

The rapper has enlisted Bruce Budowle to challenge DNA results linking Lil Wayne to a .40 Caliber handgun found on his tour bus following a performance with Ja Rule at The Beacon Theater in New York in July of 2007.

According to The New York Post, Budowle will argue that Manhattan prosecutors used an unreliable testing method in their attempt to link Lil Wayne’s DNA to the gun.

Budowle testified on behalf of prosecutors in the murder trial of Scott Peterson, who was convicted of killing his wife Laci Peterson.

Defense lawyers for Lil Wayne have dismissed the arresting officer’s allegation that she smelled marijuana emanating from the bus, resulting in the search which uncovered the gun.

Lil Wayne has pleaded not guilty to two felony charges of criminal possession of a weapon in the second degree.

If convicted, he faces up to three and half years in prison under recently passed New York gun laws.

Shouts to AllHipHop and let us know in the comments what you think about this.

Bonus: It looks like Drake has took over from Weezy to be the face of “Strapped Condoms” 😮