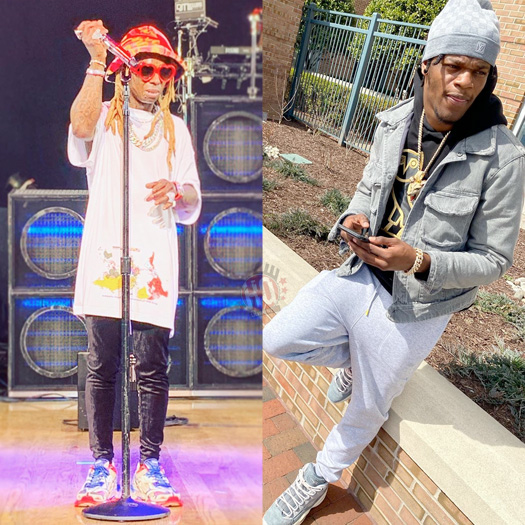 END_OF_DOCUMENT_TOKEN_TO_BE_REPLACED

While on stage at the American Airlines Arena, Wayne performed his “A Milli“, “Steady Mobbin’” and “Uproar” songs live.

You can check out some footage of their live performance for everyone in attendance after the jump below. Enjoy!

END_OF_DOCUMENT_TOKEN_TO_BE_REPLACED 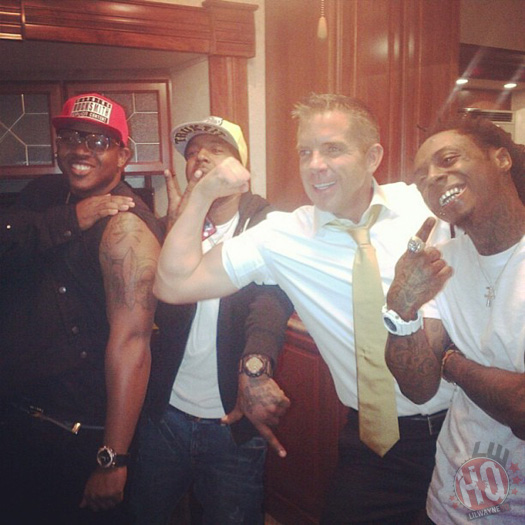