Tag Archives: fuk how it turn out remix 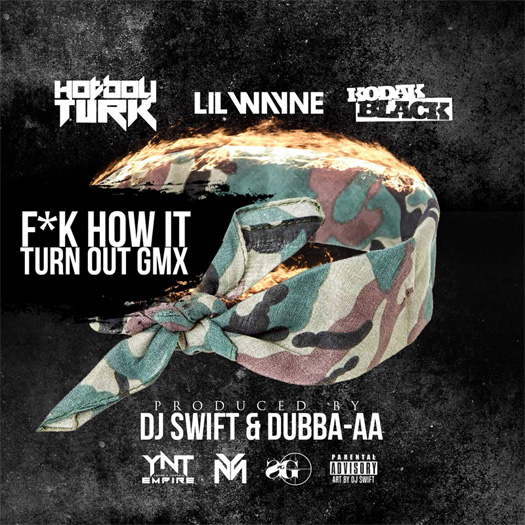 END_OF_DOCUMENT_TOKEN_TO_BE_REPLACED

Turk has took to social media to announce an official remix for his “Fuk How It Turn Out” single that will feature Lil Wayne, Kodak Black and Juvenile.

In a video uploaded online, the YNT founder has revealed that he has sent the beat and asked Wayne, Kodak and Juvie to jump on his “Fuk How It Turn Out” remix.

You can watch Turk make the announcement and hear a snippet of Black‘s verse after the jump below! Maybe this collaboration will appear on Dedication 6?