At the start of their conversation, which you can watch below, Lil Wayne‘s best friend and manager gets asked about the upcoming No Ceilings 3 mixtape to which he stays quiet on.

Tez also reveals why he doesn’t think Wayne will ever do a Verzuz battle (says Wayne is an introvert), how album leaks happen, birthday plans, and how he missed out on managing Rae Sremmurd even though they were handed to him on a silver platter, due to the big lawsuit against Cash Money Records!

END_OF_DOCUMENT_TOKEN_TO_BE_REPLACED 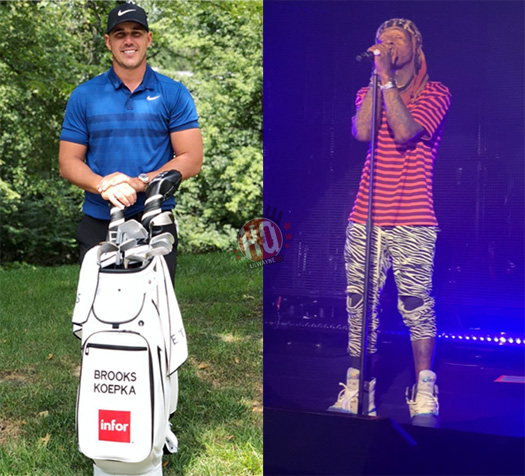 Earlier this month during an interview with Golf.com, Brooks Koepka was asked if he has ever met a music artist on his playlist to which he revealed he has met Lil Wayne.

The professional golfer from Florida recalled meeting Tunechi after his first The US Open win at a pool party in Los Angeles. Before pointing out that he is “really short”, Brooks said he knew Tune was walking by him from a certain smell (weed).

You can watch the 2018 Player Of The Year in golf tell the story of first saying “wassup” to Weezy in a video after the jump below!

END_OF_DOCUMENT_TOKEN_TO_BE_REPLACED 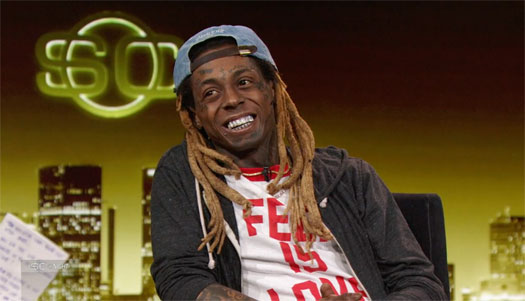