VladTV recently caught up with Rich Homie Quan to get his thoughts on Lil Wayne‘s tweets about wanting to leave his label Cash Money Records. Rich Homie mentioned that he has spoke to Birdman about the issues with Wayne, but he didn’t want to reveal what was said as he doesn’t believe it’s his place to say so.

Also during the conversation, Quan confirmed that he has “nothing but respect” for his “big bro” Weezy and that he will be featured on the upcoming “Grindin” remix. If I were to guess, I would say it’s the same track that we saw on the tentative tracklisting for Tha Carter V, which also had Young Thug and Young Jeezy listed as features.

You can watch Rich Homie Quan‘s interview with Vlad after the jump below! Who is excited for the “Grindin” remix?

END_OF_DOCUMENT_TOKEN_TO_BE_REPLACED 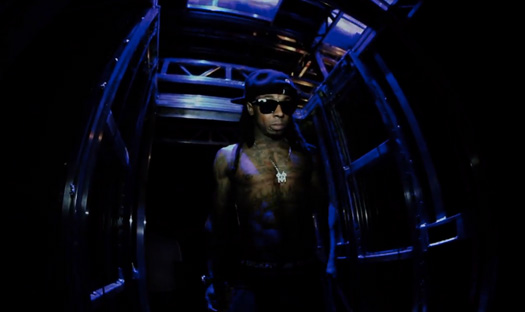 The visual was directed by DJ Scoob Doo and the song could appear on Weezy F Baby‘s upcoming Tha Carter V album, due to be released on October 28th.

Wayniacs don’t forget to purchase the track off iTunes if you haven’t already done so! What are your thoughts on the “Grindin” visual?

END_OF_DOCUMENT_TOKEN_TO_BE_REPLACED 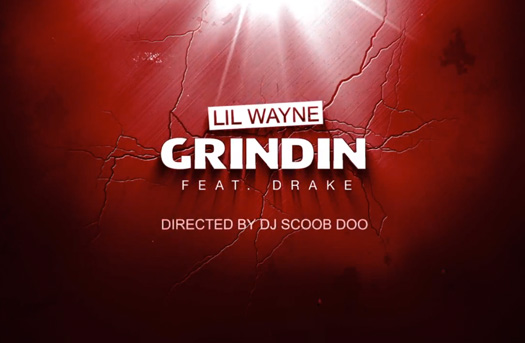 This week’s “Weezy Wednesday’s” episode announces that a music video for Lil Wayne‘s “Grindin” single featuring Drake that was directed by DJ Scoob Doo will premiere online on Friday (September 19th) at noon.

END_OF_DOCUMENT_TOKEN_TO_BE_REPLACED

In an interview with BET on August 17th in Miami, Pusha T shared his thoughts on Lil Wayne‘s “Grindin” single featuring Drake, as well as if he thinks it can be compared to him and his brothers’ “Grindin’” single that was released back in 2002.

END_OF_DOCUMENT_TOKEN_TO_BE_REPLACED 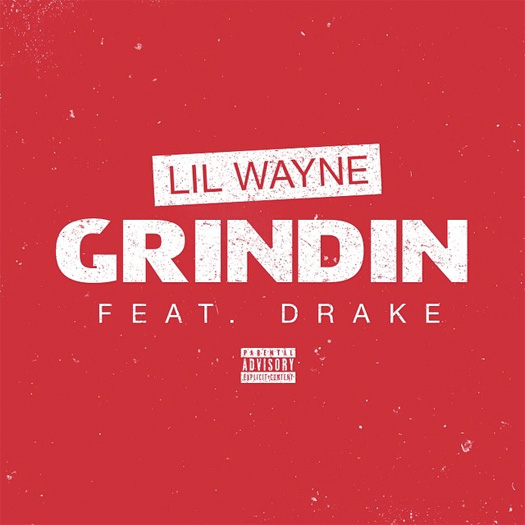 Lil Wayne‘s “Grindin” single featuring Drake has now been added to iTunes after first being released online earlier this month.

The song is set to appear on Tunechi‘s upcoming Tha Carter V album, due to be released in stores on October 28th. There is also no word just yet on if Tune and Drizzy will be shooting a music video for it while they are on tour together.

Click here to listen to “Grindin“, here to read the lyrics, and here to purchase the track off iTunes!