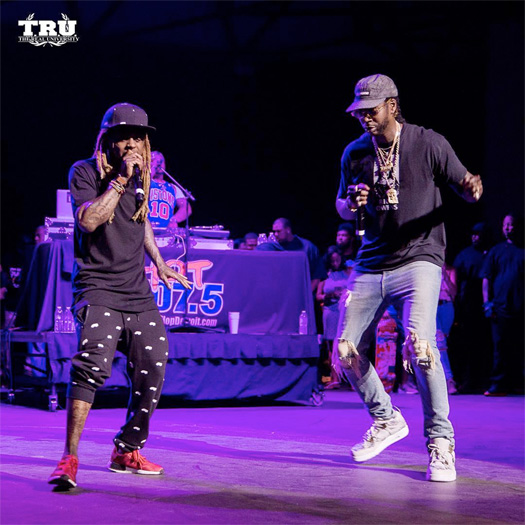 You can check out a recap of the ColleGrove duo’s live performance at the concert in the 2 clips below.

Weezy can also be seen handing an enthusiastic kid in the front row his t-shirt!

END_OF_DOCUMENT_TOKEN_TO_BE_REPLACED 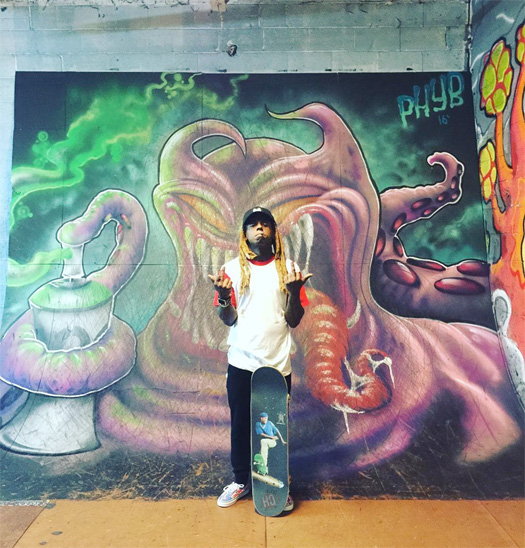 During their skating session, unreleased Tunechi music can be heard playing in the background, so hopefully we will hear it in CDQ soon!

Hit the jump to check out a few clips from the skate session. Weezy last visited Transitions Skatepark back in 2011!

END_OF_DOCUMENT_TOKEN_TO_BE_REPLACED

This summer on June 11th, Lil Wayne and 2 Chainz will be headlining Hot 107.5’s “Summer Jamz 19” music festival as a ColleGrove duo.

The show will take place from Chene Park in Detroit, Michigan. Hot 107.5 will also be announcing more artists to the “Summer Jamz 19” lineup in the next 2 months.

If you wish to attend this concert, click here to purchase your tickets online from Ticketmaster. You can also buy tickets from the Chene Park Box Office between 10AM – 3PM! 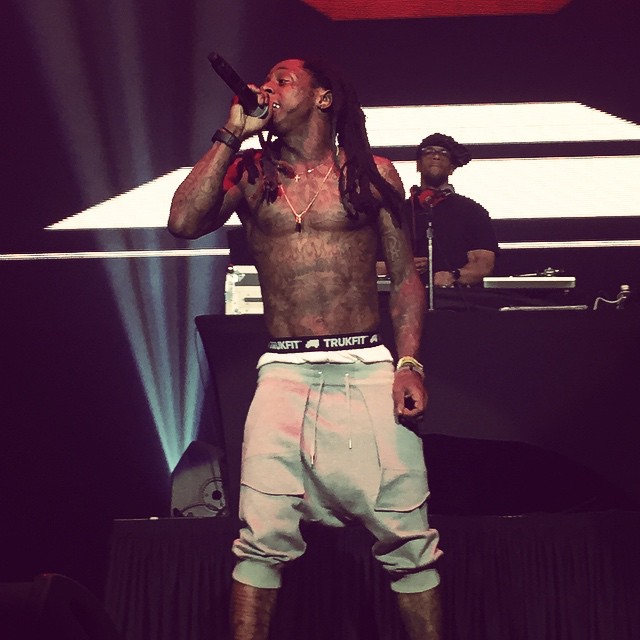 During his set, Weezy revealed that his Free Weezy Album is still coming soon and also performed “Glory” live for the first time since it was released on June 3rd.

You can watch Tunechi perform “Glory” live at Power House Jam below. Tune only performed it acapella because most of the crowd hadn’t heard the single before, as well as also mentioned that he put his all into this track!