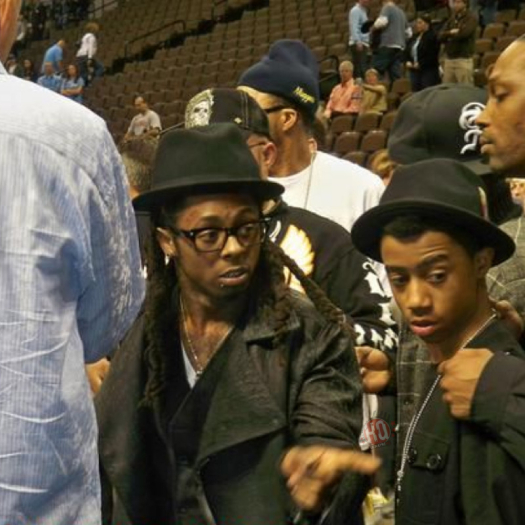 END_OF_DOCUMENT_TOKEN_TO_BE_REPLACED

According to the RIAA (Recording Industry Association of America), the Nic Nac-produced collaboration that appears on Khaled‘s tenth studio album, Grateful, has surpassed 9,000,000 in sales and streams since it was first released back in 2017 on April 28th.

Congratulations to everyone involved with “I’m The One” on this phenomenal achievement! Do you still play this track and how long do you think it will be before it reaches Diamond (10 million)?

END_OF_DOCUMENT_TOKEN_TO_BE_REPLACED 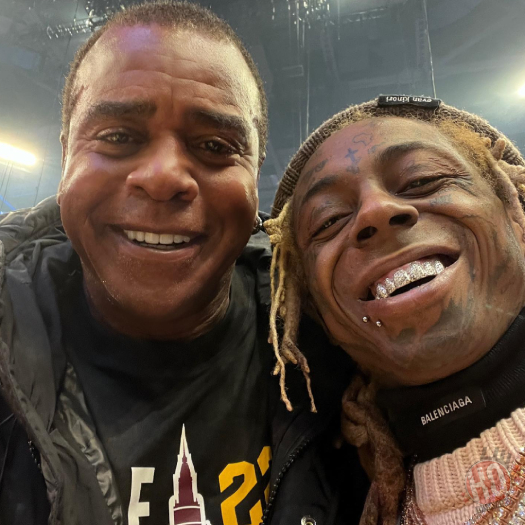 On Saturday, June 25th, Lil Wayne will be headlining this year’s Summerfest at the American Family Insurance Amphitheater in Milwaukee, Wisconsin.

If you wish to attend the 2022 Summerfest, general public tickets will be available on sale from Friday, April 15th via Ticketmaster. You can check out a flyer with the full lineup on after the jump below! Are you planning to go to this concert to see Weezy perform live?

END_OF_DOCUMENT_TOKEN_TO_BE_REPLACED

Justin Bieber was the latest guest on DJ Khaled‘s “The First One” podcast, which premiered on Amazon Music in the week.

During their conversation, Khaled asked Bieber to name his top five rappers of all time to which he named Lil Wayne as No. 1.

The Canadian singer-songwriter then named The Notorious B.I.G., Eminem, Kanye West, and Drake. Check it all out in the clip below!