Big Sean recently chopped it up with Billboard to talk about joining Season 5 of Remy Martin’s “Producers Series: The Co-Sign” show.

During their interview, Sean revealed his top 3 rapper-producer combination of all time and in his list, he mentioned Lil Wayne and Mannie Fresh.

You can check out exactly what the Detroit rapper had to say after the jump below! Do you agree with his choices?

END_OF_DOCUMENT_TOKEN_TO_BE_REPLACED 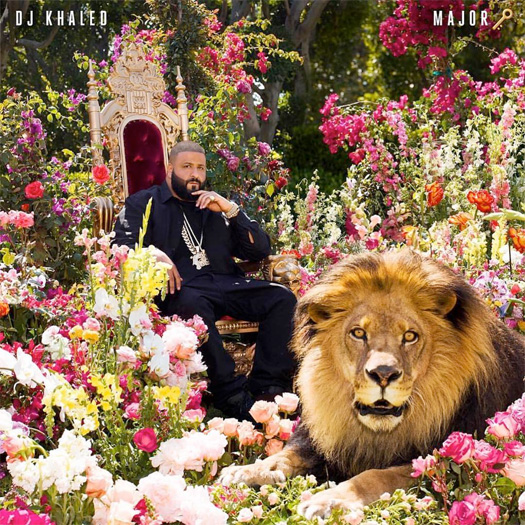 We first heard about this collaboration last week, and now here is DJ Khaled‘s “Tourist” song with Lil Wayne and Travis Scott.

The Key Wane-produced track will be appearing on Khaled‘s upcoming Major Key album, due to be released tomorrow on July 29th.

You can listen to “Tourist” after the jump below. Also, be sure to leave a comment with your opinion on this record!

END_OF_DOCUMENT_TOKEN_TO_BE_REPLACED 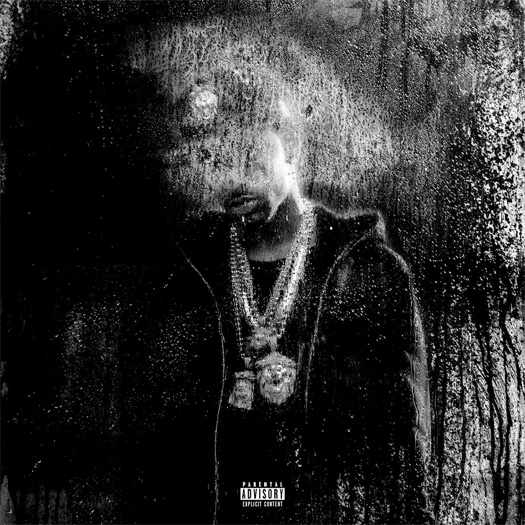 END_OF_DOCUMENT_TOKEN_TO_BE_REPLACED

Kazeem Famuyide from STASHED got the chance to listen to Big Sean‘s upcoming Dark Sky Paradise album, which will be released in stores later this month on February 24th.

During the listening session, Kazeem mentioned that he wasn’t feeling Sean‘s “Deep” song featuring Lil Wayne until “a memorable Lil Wayne verse saved all of that at the very end”.

He also revealed that Weezy was rapping all about Big Sean in his verse and going into detail about why Sean does not get enough credit for his lyrics like he should do.

You can read the review for “Deep” after the jump below. Does this get you more hyped for the Key Wane-produced collaboration?