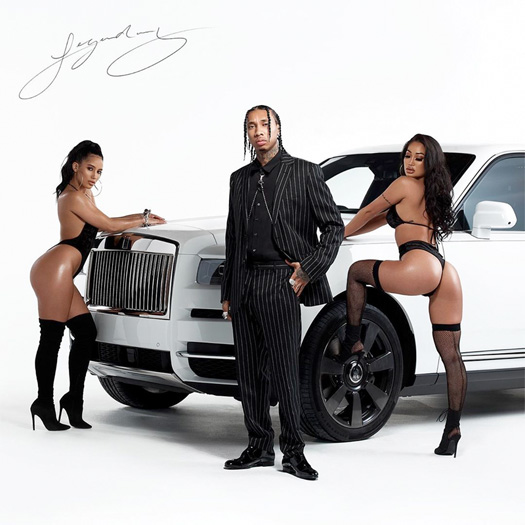 On the project is a Lil Wayne feature on a Jermaine Dupri-produced song called “On Me“, as well as also a Boi-1da-produced track that samples Wayne talking about new music artists’ work ethic from 2007 titled “Lightskin Lil Wayne“.

You can listen to both “On Me” and “Lightskin Lil Wayne” after the jump below! What are your thoughts on these two records?

END_OF_DOCUMENT_TOKEN_TO_BE_REPLACED

Tory Lanez recently sat down with Big Boy on his Real 92.3 radio show in Los Angeles, California for an interview and to promote his new album, Love Me Now.

At the 36:10 mark of the conversation, Tory announced Lil Wayne just jumped on his “Talk To Me” single off his Love Me Now album that originally featured Rich The Kid. The Canadian artist revealed Wayne gave him a “legendary verse” and it will be released within the next week or two.

Before moving on with the interview, which you can check out below, Lanez mentioned he is a real Tunechi fan and he is one of his biggest influences, as well as that he used to pretend to be Tune in the mirror while growing up. He also shared what he thinks of Tha Carter V and added what his favorite song off the project is!

END_OF_DOCUMENT_TOKEN_TO_BE_REPLACED 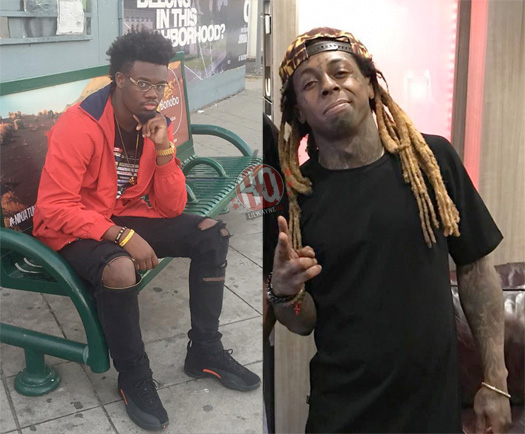 Ugly God chopped it up with DJ Felli Fel while backstage at Power 106’s 2017 Powerhouse concert in San Bernardino last Saturday (May 6th).

During their conversation, the Houston rapper revealed he is looking forward to watching Lil Wayne perform live and called him a “legend”.

He also mentioned that Weezy did not influence him, but he does think he is “legendary”. You can check out Ugly God‘s interview with Felli Fel below!

END_OF_DOCUMENT_TOKEN_TO_BE_REPLACED 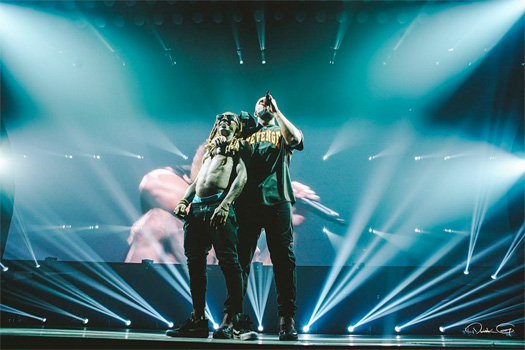 Drake brought out his Young Money boss Lil Wayne at the AmericanAirlines Arena in Miami, Florida on August 31st for the second time so far on his “Summer Sixteen” tour.

Weezy came out to perform his “Wasted” freestyle off No Ceilings live for the crowd, which you can check out in a clip after the jump below (the audio is not the best).

END_OF_DOCUMENT_TOKEN_TO_BE_REPLACED 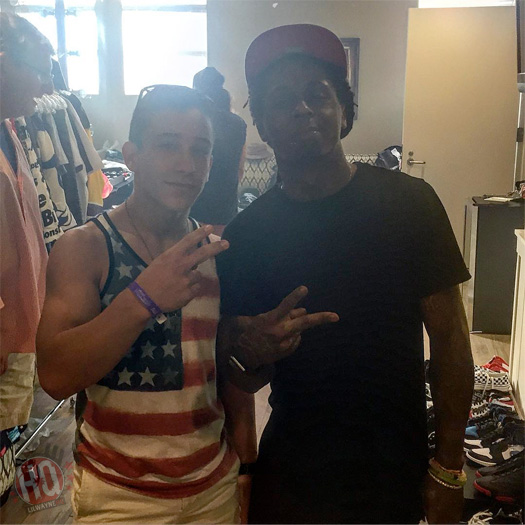