END_OF_DOCUMENT_TOKEN_TO_BE_REPLACED

Pharrell Shares A Story Of Lil Wayne Taking Him To A Gangsta Club In New Orleans + Talks Wayne vs. Pusha T Beef [Video] 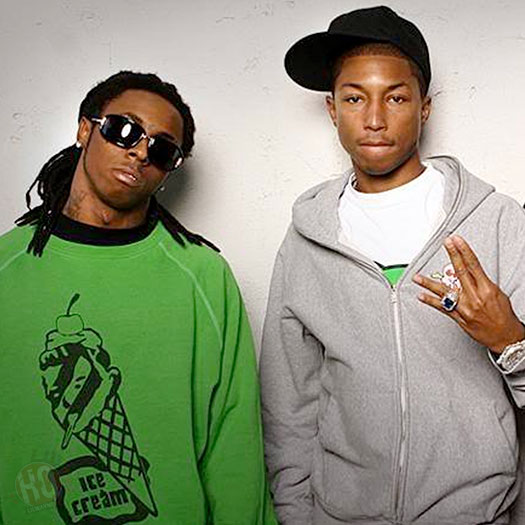 Pharrell Williams recently sat down with N.O.R.E. aka Noreaga and DJ EFN for an interview on the latest episode of their “Drink Champs” podcast.

At the 1:04:30 mark of their conversation, Pharrell shares a story of Lil Wayne taking him to a club in New Orleans, Louisiana one time that he says “was the most gangsta shit”. He mentions it was “white tee central” and all 3,000 people in attendance had a gun, which made him feel very uncomfortable.

Later on around the 1:10:00 mark, the Virginia Beach music artist was asked about his thoughts on the Wayne vs. Pusha T beef and says it didn’t make him happy at all. You can check out Pharrell‘s full convo on “Drink Champs” below.

END_OF_DOCUMENT_TOKEN_TO_BE_REPLACED 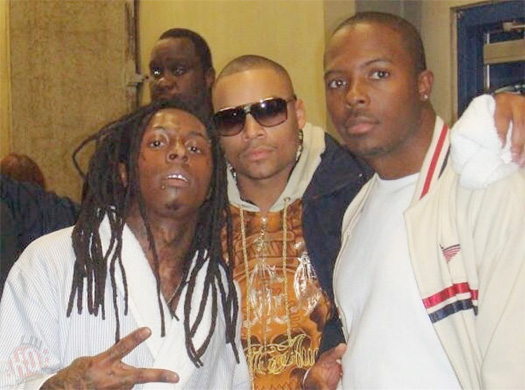 For #ThrowbackThursday today, we can watch some rare footage of Lil Wayne performing a song live on his “Tha Carter III Tour” that he no longer performs at his shows.

In the clip, Wayne can be seen performing his “Prostitute” track live at The Cajundome in Lafayette, Louisiana back in 2008 on June 27th.

You can check out the dope #TBT live performance after the jump below. Enjoy!