Back in October last year, the Cash Money Records Vice President Of Promotion Mel Smith tweeted out that new music from Lil Wayne‘s Tha Carter V album would be released soon. Four months later and Mel finally speaks more on the upcoming project from Tune with Jourdon LaBarber from The Griffin.

Mel Smith explains that Weezy F Baby and his label are very close to dropping Tha Carter V, but they are not announcing an exact release date for the album, because they want it to be a surprise to everyone. He also called it an “incredible album” and says it is more in the direction of the first four Tha Carter albums than the albums in the I Am Not A Human Being series.

You can read exactly what Mel said about Tunechi‘s work ethic, if he can see him ever retiring, and the upcoming fifth album from his Tha Carter series below. To me it sounds like Wayne will be doing something similar to what Beyonce did with her latest self-titled album with C5!

END_OF_DOCUMENT_TOKEN_TO_BE_REPLACED

According to Mel Smith, who is a very reliable source when it comes to Cash Money release dates, the first single off Lil Wayne‘s upcoming Tha Carter V album will be dropping soon.

Weezy F Baby has been saying for a while now that C5 will be his last album before he retires, so hopefully he has changed his mind. I guess this also means that the Devol project and the Big Tymers project with Birdman and Drake will not be coming out anytime soon either. 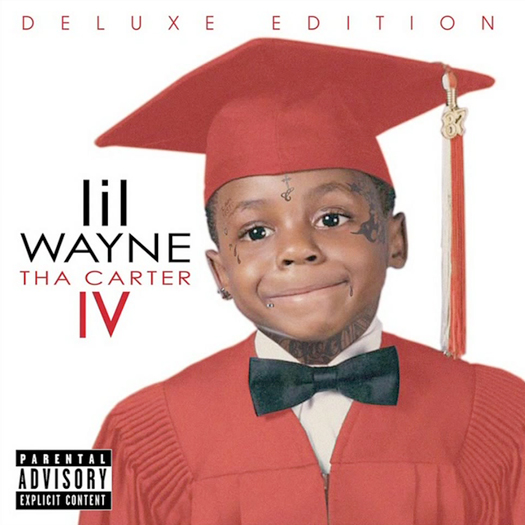 A few days ago, Amazon UK posted up the official tracklist for Lil Wayne‘s Tha Carter IV album that will be released in stores on August 29th.

I didn’t post this up then, because I wanted to wait for someone from YMCMB to confirm the tracklist as we have had so many fake tracklists floating around the web these past couple of months. Anyways, the Vice President Of YMCMB Promotion, Mel Smith, confirmed the tracklist to one of our forum members last night on Twitter.

You can view the C4 tracklist below, which will consist of 15 tracks!

END_OF_DOCUMENT_TOKEN_TO_BE_REPLACED

According to the very reliable Cash Money Records Senior Vice President of Promotion, Mel Smith, Lil Wayne‘s Tha Carter IV album has been pushed forward a week from August 29th to August 22nd. I suppose this is a little bit better, but I do think Tune needs to drop the “How To Love” music video and give us some more details on his Sorry For The Wait mixtape.

After the jump, Weezy F Baby tells XXL that he is not a fan of his “Anne” record and that it was originally meant to appear on Tha Carter III.