END_OF_DOCUMENT_TOKEN_TO_BE_REPLACED

It looks like the next single from Lil Wayne‘s upcoming Tha Carter V album will be a mainstream one that the radios will love! Fabian, who is the person that mixes all of Weezy‘s songs and features, uploaded a picture to Instagram earlier today with the following caption:

Uh-oh did I just receive the files for Wayne’s radio super smash that you all have been waiting for???? #c5 #carter5 #hurtfeelingstofollow #brappppppppp

I’m not too sure, but I believe Fabian has been mixing all of the tracks for C5. He also did work on all of the other previous Tha Carter albums too, so he is definitely a credible source. 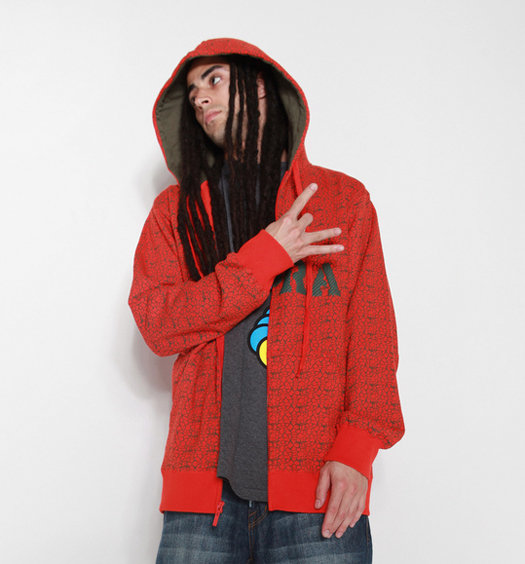 Below, is an exclusive interview we held with producer, mixer and recording engineer Mike “Banger” Cadahia, who works closely with Lil Wayne and the Young Money/Cash Money family every day and night. In this interview, Mike speaks about his job, Lil Wayne, YMCMB, the “That’s What They Call Me” leak, how Weezy reacted to selling over a million copies of Tha Carter IV in the first week of the album being released, and more! Banger also says Tunechi is working on a new project, but wouldn’t tell us what it is (probably the I Can’t Feel My Face collaboration).