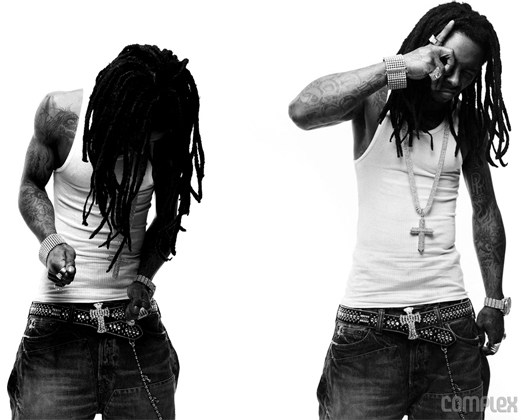 This right here is an interesting and amazing read for any Lil Wayne fan! Toshitaka Kondo interviewed Weezy back in 2006 for Complex Magazine, but the full uncut story has never been published until now. This was back before Tha Carter III had dropped and Jay-Z had ended his retirement and returned to the rap game.

In the interview, Tunechi calls Game, Juelz Santana, Kanye West and Jim Jones the best rappers, explains why he is better than Jay-Z, tells us what guns he has and how he shoots them, getting banned from Wet Willies in Miami for putting his cigar in the owners drink 😆 , the photo of him and Birdman kissing, says The Hot Boys used to kiss as well because of black mob love, breaking up with Trina, addresses Clipse trying to start beef with him, his daughter Reginae, spending a million dollars on weed each year, and plenty more. Don’t forget, this interview took place in 2006!

END_OF_DOCUMENT_TOKEN_TO_BE_REPLACED

Baby told MTV that he has two upcoming singles for his Bigger Than Life album, which drops on July 7, both featuring Lil Wayne. The first single will be titled “Get Money” featuring Tunechi and Mack Maine, and the second single is called “Why You Mad” featuring Tunechi and Nicki Minaj. I’m guessing this Birdman album will be full of Weezy features, but we can’t be mad at that can we!

After the jump, you can watch some footage of Wayne getting a lap dance from Nicki Minaj during the “I’m Still Music” tour in Long Island, New York on March 27, and also view some pics from Bria‘s 13th birthday party.

END_OF_DOCUMENT_TOKEN_TO_BE_REPLACED 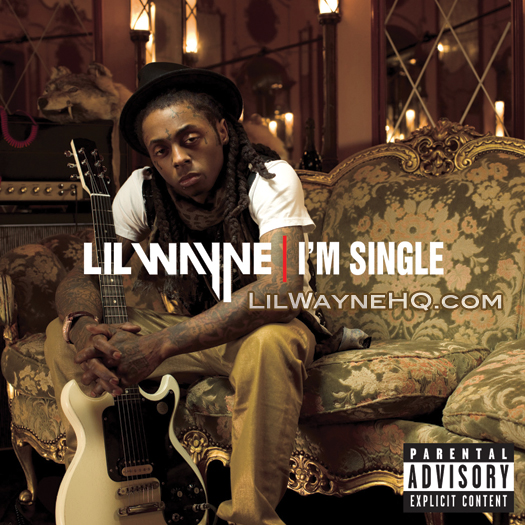