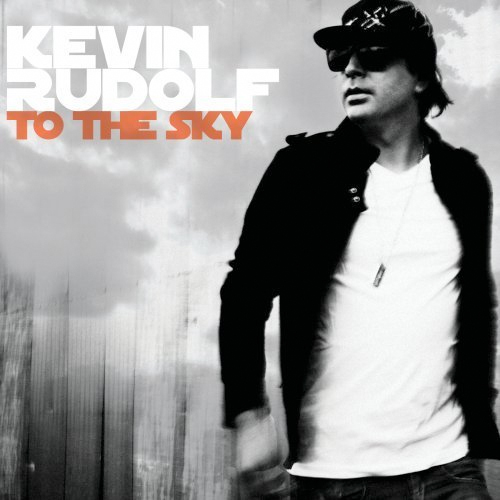 Kevin Rudolf‘s upcoming album To The Sky will be hitting stores the same day as Drake’s debut album Thank Me Later – June 15th! We have already heard the first single from the album, “I Made It” aka “Cash Money Heroes”, and now I have found out that Weezy‘s and Kevin‘s collaboration record “Spit In Your Face“, will be featured on his album too. I’m not sure what has gone on with this track, because I thought it was going to be on Wayne‘s Rebirth album… so I’m guessing there will be some changes to the final version when it drops!

You can also read what some of the YME artists have been saying about Lil Wayne (if you haven’t read these articles before) while he is in prison below at YMHQ:

Tiny & Toya Episode 6 From Season 2 Of Their Reality TV Show: