In the video above, you can watch some footage of Lil Wayne performing “Look At Me Now“, “Bill Gates“, “A Milli“, “Right Above It” and “Got Money” with Mack Maine live on the “I Am Still Music” tour in Dallas, Texas at the Gexa Energy Pavilion on September 10th. Hit the jump to view some photos of Weezy performing at this show!

END_OF_DOCUMENT_TOKEN_TO_BE_REPLACED 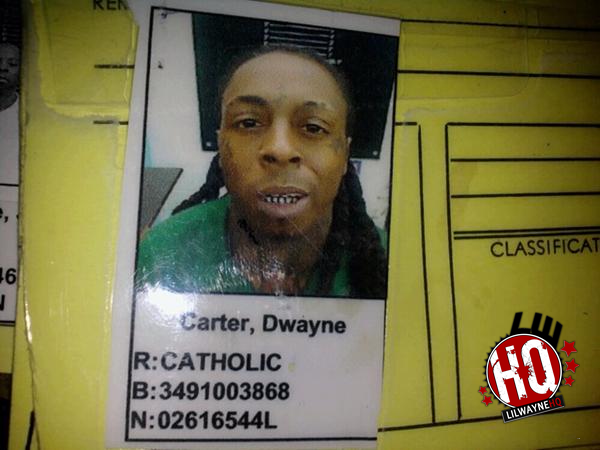 END_OF_DOCUMENT_TOKEN_TO_BE_REPLACED

Reminder: Lil Wayne’s “Behind The Music” Is Tonight

Wassup Young Moneyians, just giving you all the reminder that Lil Wayne‘s “Behind The Music” premieres tonight on VH1 at 10:00PM.

The show will document Weezy‘s life as a musician including how he lost his virginity at the age of 11, dealt drugs, snorted cocaine, New Orleans, Cash Money Records, family, Hurricane Katrina, syrup, his albums, Grammy Awards, and it will also show the tale of how a cop saved Wayne from an early death.

You can see a sneak peak of the show here.

Is anyone else looking forward to watching this then tonight ❓ 😀

Ok, yesterday we posted ‘Lil Wayne: Behind The Music [Sneak Peak]‘ and ‘Lil Wayne Explains Why He Stopped Writing Down Music In ‘Behind The Music’‘, but for our non-US visitors, the video would not play, and a lot of you left a comment saying can you post another video.

So thanks to Yardie, you can now watch the video above from wherever you are and also see the preview for 50 Cent’s “Behind The Music” 😛 8)

Also, as a bonus hit the jump below to see the official front cover for Birdman‘s upcoming album, Priceless:

END_OF_DOCUMENT_TOKEN_TO_BE_REPLACED

This video works for people outside of the USA as well.

In the rapper’s upcoming “Behind the Music” special, set to air September 10 on VH1, he talks openly about scrapping his rhyme books during a furious recording session, where he transformed from Cash Money‘s young sidekick to the label’s heavyweight superstar.

“The only way I won’t be able to rap anything I’ve written again is to record everything I’ve ever written before once,” he explained of what led to his now notebook-free style.

The result was a 35-minute freestyle called “10,000 Bars,” on which Wayne‘s disjointed rhymes, parts of various working songs, become a cathartic release and set the tone for his memorable mixtape run and a series of Carter albums.

“That changed Wayne as an artist,” his longtime manager, Cortez Bryant, said.

I think this is crazy how Wayne doesn’t write nothing down anymore and it just shows how great of an artist he actually is. Also, I can’t wait for this “Behind the Music” to air on 10th September.