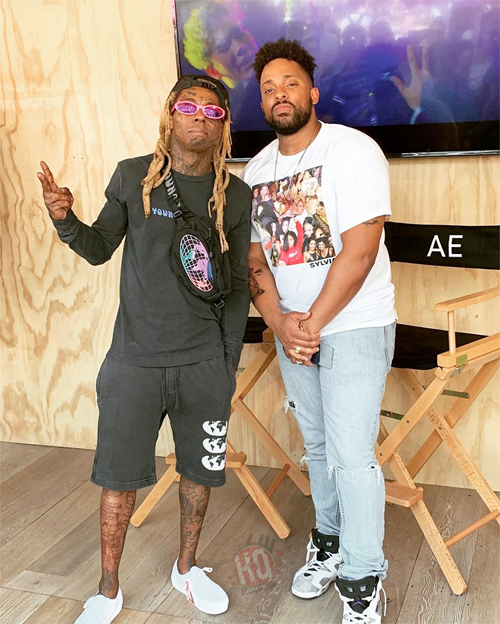 END_OF_DOCUMENT_TOKEN_TO_BE_REPLACED

In the video above, Detail (producer of “How To Love”) speaks about working with Lil Wayne and him being an icon on the red carpet at the 2011 BMI Urban Awards. He also says Tune won’t retire anytime soon, because we listen to Wayne and not Wayne‘s records.

After the jump, you can watch Big Sean‘s reaction to Weezy selling 964,000 copies of Tha Carter IV in the first week, and read what Wayne said about the similarities of his “John (If I Die Today)” single and Rick Ross’ “I’m Not A Star” track.