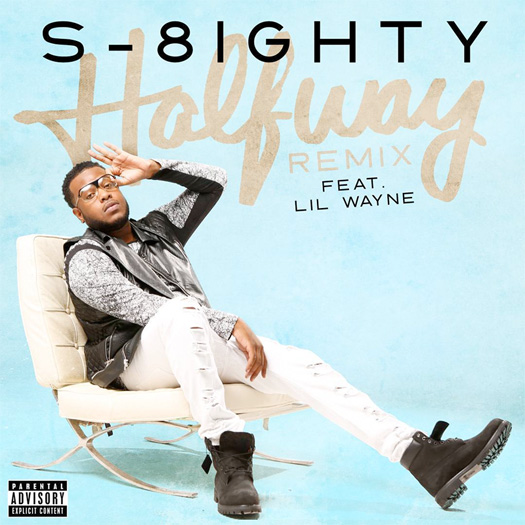 We first heard about this collaboration 2 weeks ago, and now S-8ighty has released the official remix for his “Halfway” single featuring Lil Wayne.

8ighty and Weezy will also be shooting a music video for this track in New Orleans, Louisiana next week on January 30th.

You can view the artwork above and stream the “Halfway” remix after the jump below!

END_OF_DOCUMENT_TOKEN_TO_BE_REPLACED 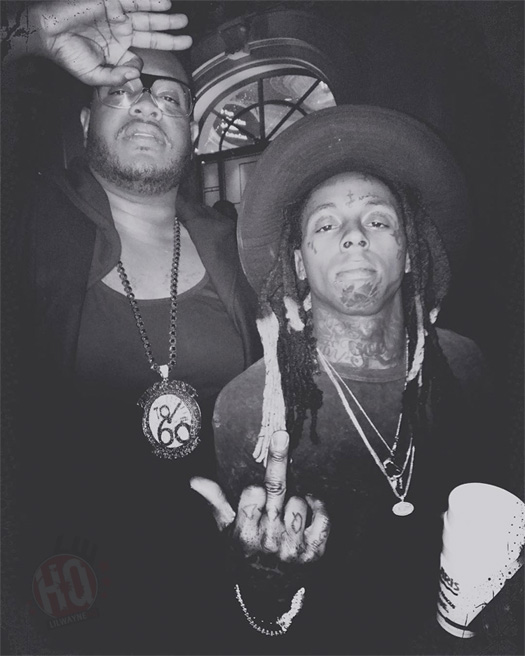 S-8ighty has took to his Instagram page to preview his official “Halfway” remix featuring Lil Wayne that we first heard about 11 days ago.

As well as teasing the collaboration, 8ighty has also announced that him and Weezy will be shooting a music video for the remix later this month on January 30th.

You can listen to a snippet of the “Halfway” remix after the jump below! Who is looking forward to hearing the full version and seeing a visual?

END_OF_DOCUMENT_TOKEN_TO_BE_REPLACED

Lil Wayne To Be Featured On S-8ighty’s “Halfway” Remix

At the end of 2015, music artist S-8ighty met Lil Wayne (see the pic above) at Harrah’s New Orleans Hotel and mentioned that they have “some things in the works”.

Producer Sinista has now revealed that Weezy will be featured on 8ighty‘s official “Halfway” remix, due to be released soon. Who is looking forward to hearing the collaboration?

If you have not yet heard the original version of “Halfway“, you can listen to it after the jump below, as well as also see a clip of Toya Wright and Reginae Carter singing the single!