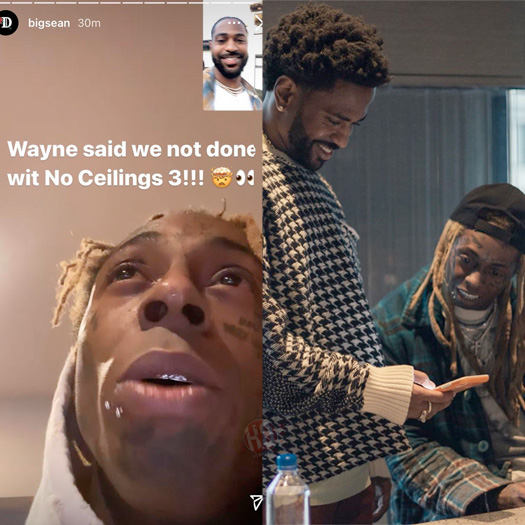 END_OF_DOCUMENT_TOKEN_TO_BE_REPLACED

We first heard about this last year, and now footage has surfaced online of Cortez Bryant and Matt Ferrigno teasing an upcoming Lil Wayne show that could possibly premiere on Netflix.

While talking at Midem 2019 in France, which you can watch below, Ferrigno discussed how platforms like Netflix are “dying to get more hip-hop content” and this would be a good thing for Tunechi to share his story on.

Tez then shushed Matt up and said it is coming within a year (so it should be this year as the interview was done in 2019). He also revealed the show would be a scripted television series based on the “Gone ‘Til November” journal that Weezy wrote while locked up in Rikers Island back in 2010.

END_OF_DOCUMENT_TOKEN_TO_BE_REPLACED

Turk took to his Twitter page just over a week ago to tease an upcoming collaboration with Lil Wayne:

From the caption, it looks like it could be a Tunechi song featuring Turk, which may even possibly appear on Tune‘s Funeral album.

What do you think? Are you excited for some new music from the former Hot Boys members?!

END_OF_DOCUMENT_TOKEN_TO_BE_REPLACED 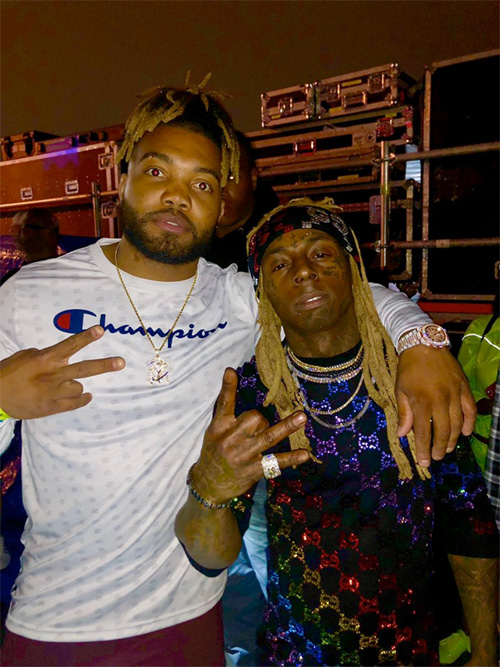