Tag Archives: the art of hustle

Yo Gotti Recalls Being In The Studio With Lil Wayne & Birdman After Their Beef, “Tha Carter” Studio Sessions & More

On episode 37 of RapRadar’s podcast, Elliott Wilson and Brian “B.Dot” Miller sat down with Yo Gotti for an interview that you can listen to after the jump below. If you want to go straight to the Mr. Carter questions, head to the 59:30 mark.

During their conversation, Yo Gotti recalled listening to Lil Wayne‘s Tha Carter album before it was released to the world in 2004, how Wayne let him sit in the album studio sessions, and how he feels those memories are more valuable to him than money.

Gotti also spoke on getting Tunechi on his “Bible” song off his The Art Of Hustle album, as well as the picture of him in the studio with Tune and Birdman, which he mentioned that he was shocked to see Baby in the room as he originally came to the studio to rap with just Weezy!

END_OF_DOCUMENT_TOKEN_TO_BE_REPLACED 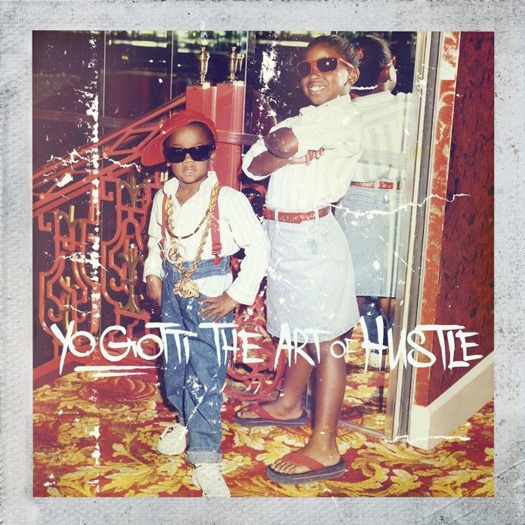 We first heard about this collaboration last month, and now here is Yo Gotti‘s “Bible” featuring Lil Wayne.

The song will appear on Gotti‘s forthcoming The Art Of Hustle album, which will be released tomorrow on February 19th.

You can listen to “Bible” that was produced by Ben Billions after the jump below!

END_OF_DOCUMENT_TOKEN_TO_BE_REPLACED 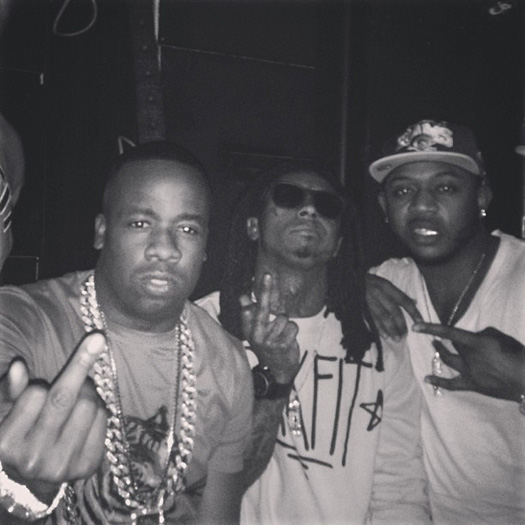