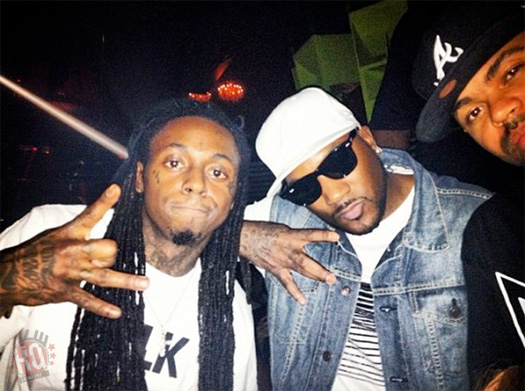 END_OF_DOCUMENT_TOKEN_TO_BE_REPLACED

Migos recently chopped it up with DJ Whoo Kid on his The Whoolywood Shuffle radio show to promote their Yung Rich Nation album that is in stores now.

During the conversation at the 11:40 mark (see it below), Migos chatted about their relationship with Lil Wayne, watching him skateboard at a skate park, and more.

They also revealed that their unreleased collaboration with Weezy called “Fantastic” was left off their new album, because the timing wasn’t right for it and they are saving it for their new album that they say is already completed!

END_OF_DOCUMENT_TOKEN_TO_BE_REPLACED

T.I. recently called into “The Whoolywood Shuffle” radio show on Shade 45 to chat with DJ Whoo Kid while on a family vacation in Costa Rica.

During their conversation, Tip spoke on the current situation going on between Lil Wayne and Young Thug. He also revealed that he had asked Thugger why he is naming his project Carter Six and Thug replied that he is doing it to pay homage to his favorite rapper.

You can listen to the audio from the conversation below!

END_OF_DOCUMENT_TOKEN_TO_BE_REPLACED 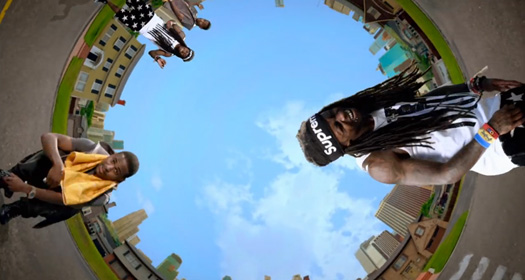