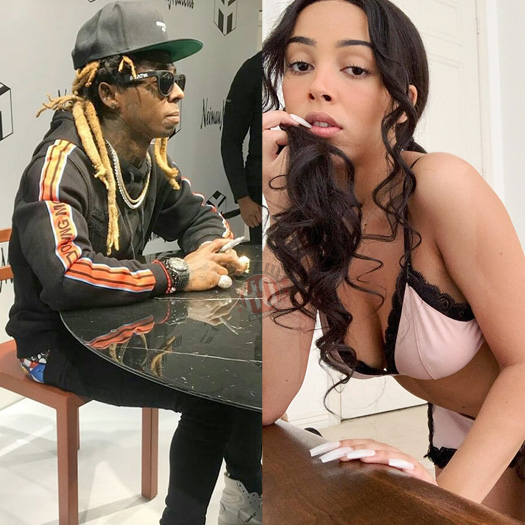 While playing the song, Doja challenged everyone to try a new challenge that consists of not frowning and bobbing your head to “Multiple Flows” at the same time.

The Los Angeles music artist also had to replay a certain part of Wayne‘s verse and Google the lyrics before calling Weezy one of the “top 3 best rappers in the entire planet… he is snug in the top 3”. Check it all out below!

END_OF_DOCUMENT_TOKEN_TO_BE_REPLACED

Big Sean recently chopped it up with Billboard to talk about joining Season 5 of Remy Martin’s “Producers Series: The Co-Sign” show.

During their interview, Sean revealed his top 3 rapper-producer combination of all time and in his list, he mentioned Lil Wayne and Mannie Fresh.

You can check out exactly what the Detroit rapper had to say after the jump below! Do you agree with his choices?

END_OF_DOCUMENT_TOKEN_TO_BE_REPLACED 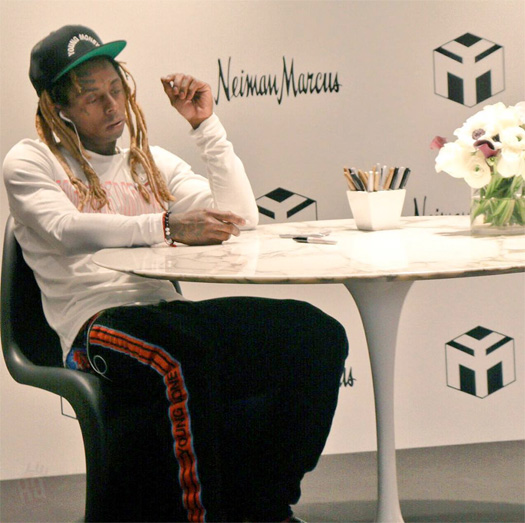 Lonzo Ball hit up the studio with Sam Alipour recently to talk about a few things and to also record music for ESPN’s “Hang Time” series.

During their conversation, which you can watch below, the Los Angeles Lakers NBA player revealed his top 3 rappers of all time are: Lil Wayne, Future, and DMX.

In the past, the professional basketball player has called Wayne the best rapper alive, spoke on wanting him to be free so he can drop Tha Carter V, and revealed he is a big influence!

END_OF_DOCUMENT_TOKEN_TO_BE_REPLACED

Trippie Redd recently sat down with Bootleg Kev and Dre Sinatra for an interview on REAL 92.3 radio station in Los Angeles, which you can check out after the jump below.

Throughout the conversation, Trippie recalled listening to Lil Wayne‘s Tha Carter IV album while growing up and revealed one of his songs with Wayne and Chris Brown will be a bonus track on his A Love Letter To You 2 project.

Redd also revealed at the 16:30 mark that his 3 favorite MCs of all time are 2Pac, Tunechi and Kanye West, as well as how he met “idol” Tune and what it was like working with him in the studio at the 19:30 mark!