Tag Archives: we the best

END_OF_DOCUMENT_TOKEN_TO_BE_REPLACED

This visual, which was directed by Gil Green, was shot in Miami on November 7th. The original song (without Ace Hood‘s verse) can be found on Khaled‘s Kiss The Ring album that is available in stores today!

Click here to view some photos from on set of the video shoot and here to watch behind the scenes footage. 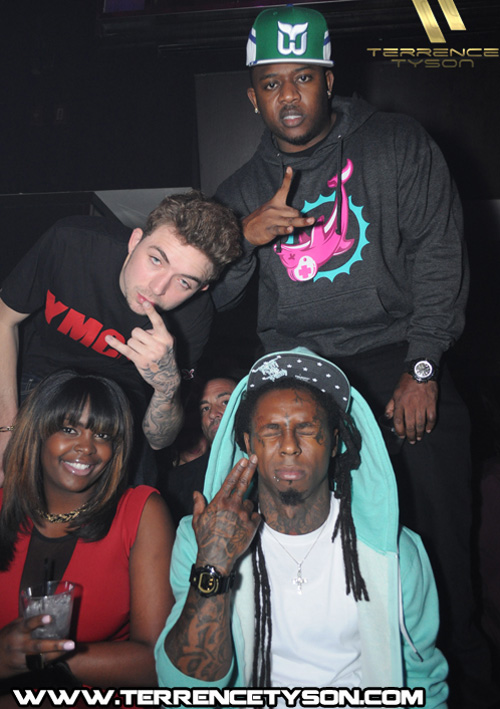 You can view the rest of the pics after the jump below, courtesy of Terrence Tyson. Click here to watch footage of Tune performing at Khaled‘s birthday bash!