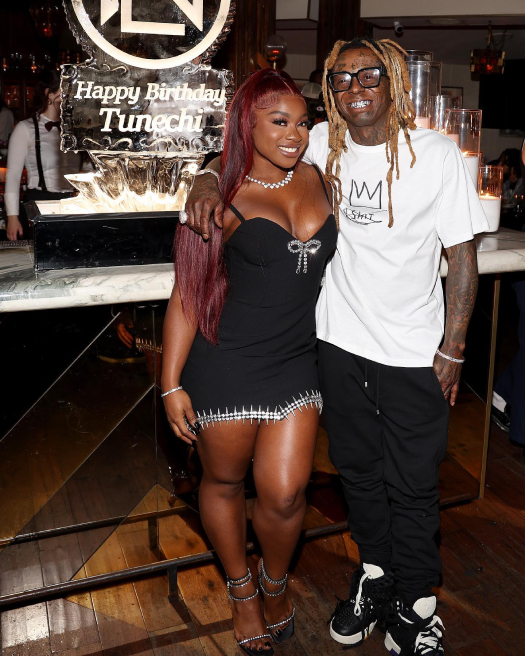 END_OF_DOCUMENT_TOKEN_TO_BE_REPLACED

YFN Lucci recently participated in an interview with Ferrari Simmons and Fly Guy DC on Streetz 94.5 radio station in Atlanta.

Around the 7:30 mark, Lucci confirmed he has a new song with Lil Wayne, but it will not appear on his Wish Me Well 3 project.

You can check out the full conversation in a video after the jump below. YFN also speaks on dating Wayne‘s daughter Reginae Carter!

END_OF_DOCUMENT_TOKEN_TO_BE_REPLACED 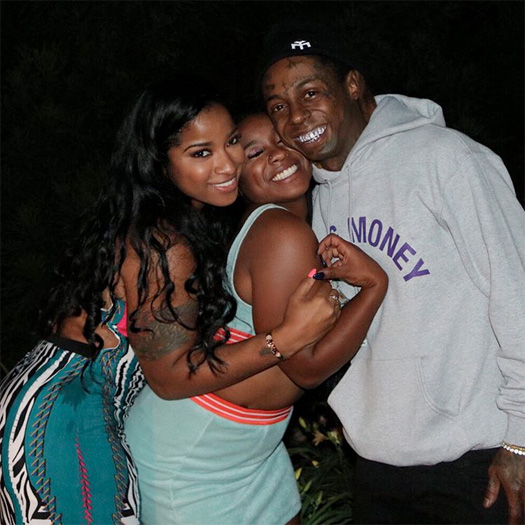 END_OF_DOCUMENT_TOKEN_TO_BE_REPLACED

In episode 302 from the new season of VH1’s “T.I. & Tiny: Friends & Family Hustle” television series, Reginae Carter can be seen opening up about her breakup with YFN Lucci to her mother Toya Wright.

Nae Nae went on to say that the breakup with Lucci has brought her closer to her father Lil Wayne and she has received some good advice from him about love:

“To hear my daddy tell me that Lucci, he loves you probably, but he’s not in love with you because of the actions and the things that he’s doing. My father told me that sometimes when people don’t know love themselves, they can’t love other people, and you can’t blame them for that. Sometimes people just don’t know how to love… Lil Wayne! He made the song… ‘How To Love.'”

Before the clip ended, Reginae also mentioned that her and her pops have been talking about getting in the studio together again. Check it all out after the jump below!

END_OF_DOCUMENT_TOKEN_TO_BE_REPLACED

YFN Lucci sat down with Premium Pete on his The Premium Pete Show last month for a 45-minute interview, which you can check out below.

At the 27:00 mark, Lucci speaks on dating Lil Wayne‘s daughter Reginae Carter and how her parents just want Nae Nae to be happy. He even says Wayne had that “talk” with him that went something like: “as long as she [Reginae] love you, the family love you. If she don’t, then it’s a problem”.

Later on in the conversation around the 32:50 mark, the Atlanta rapper reveals he never expected someone like Tunechi to do a song with him and explains how the “Key To The Streets” remix came together. He also mentions that he was in hospital when he first heard the Tune verse and because it was a long one, the record label tried to cut it short!