It looks like Nivea has given birth to Lil Wayne‘s fourth child after going into labor earlier today. Check out what Weezy‘s Mother, and Mack Maine tweeted below:

Less than an hour later, Mack Maine, Toya, and Wayne‘s Mother Cita tells us on Twitter that it is a boy:

Congrats to Nivea and Wayne…its a Boy!!!!! (Antonia Carter)

Everyone at LilWayneHQ.com would just like to say a big congratulations to Nivea and Lil Wayne!

Completely a different topic from the article above, but check out Birdman’s latest tattoo after the jump below: 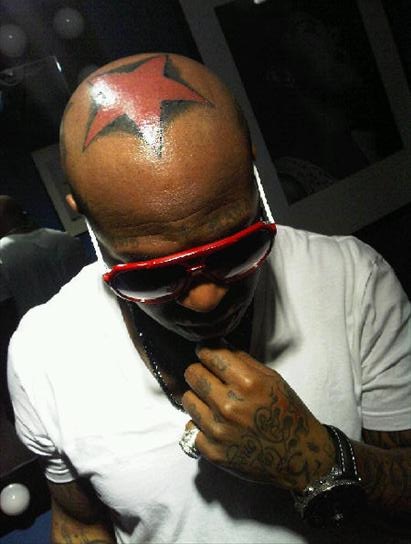