Young Jeezy, LeBron James, Lloyd Banks, Diddy, and B.G. all speak about Lil Wayne going to jail in the video above. Shouts to MTV, and you can listen to The Game speaking about Weezy heading to jail here.

httpv://www.youtube.com/watch?v=S3H4LGgoHvE
Another video of Lil Wayne entering the Manhattan courthouse. 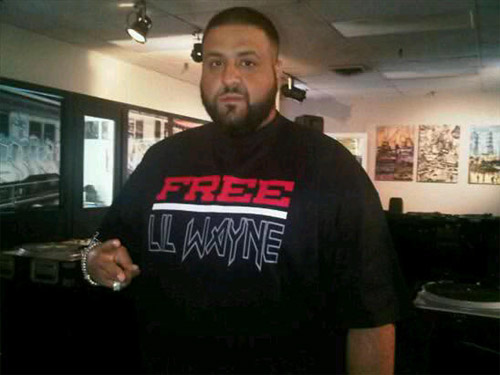