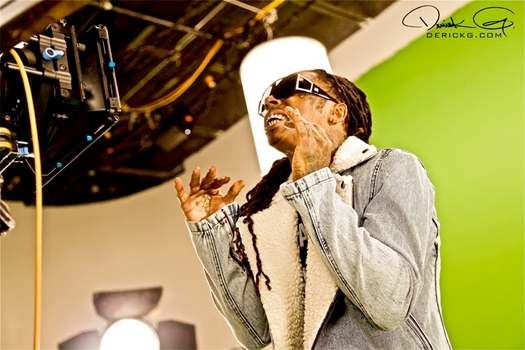 Even though the official music video for Yo Gotti‘s “Women Lie, Men Lie” single is out, Derick G has just released some behind the scenes footage and pictures from the video shoot. As you know, Lil Wayne is featured on the record and Bidman made a cameo in the video. You can view three more pics after the jump, enjoy. 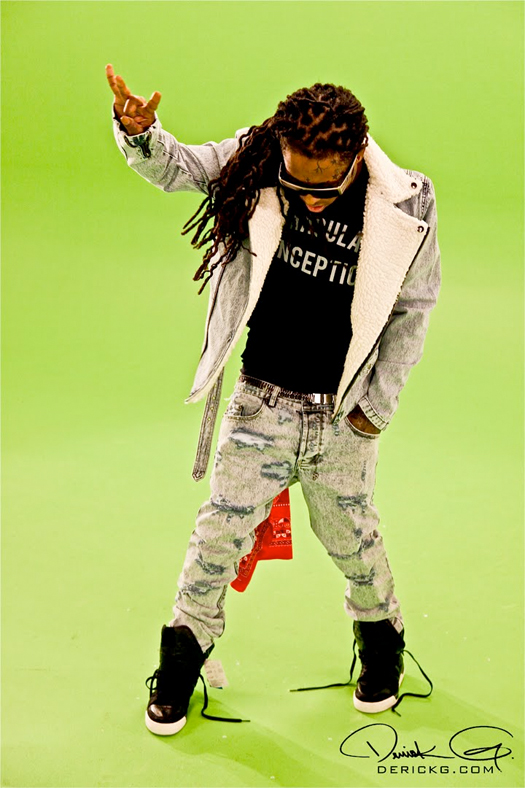 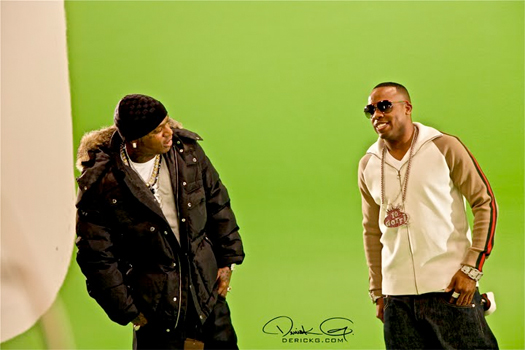 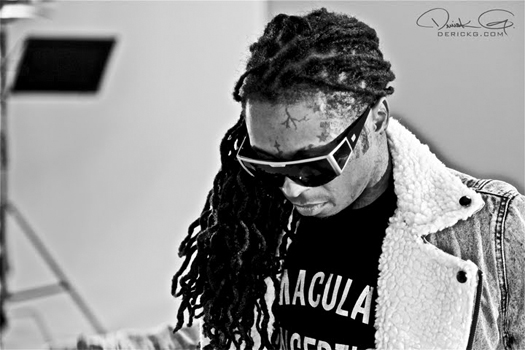