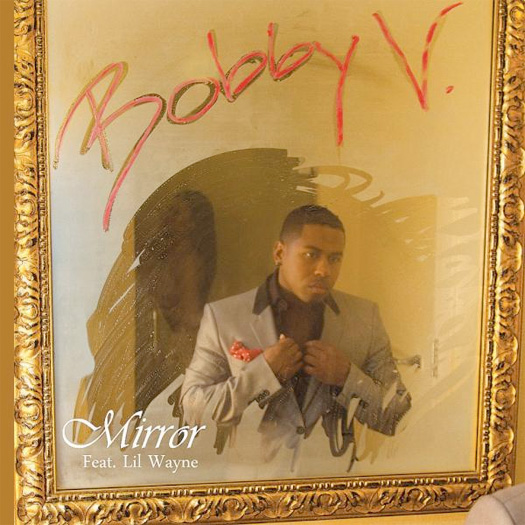 Bobby V just premiered his new single off his forthcoming album due out October 2nd, Dusk Till Dawn, on Power 105’s The Breakfast Club Show. The song, which was produced by K.E., is called “Mirror” and features Lil Wayne.

I don’t know about you, but I have always loved the collaborations between Bobby and Weezy, especially “Mrs. Officer“, “Tell Me (Remix)” and “Your Smile“. This new one “Mirror” sounds pretty dope too!

Check out the mastered version of the single below: