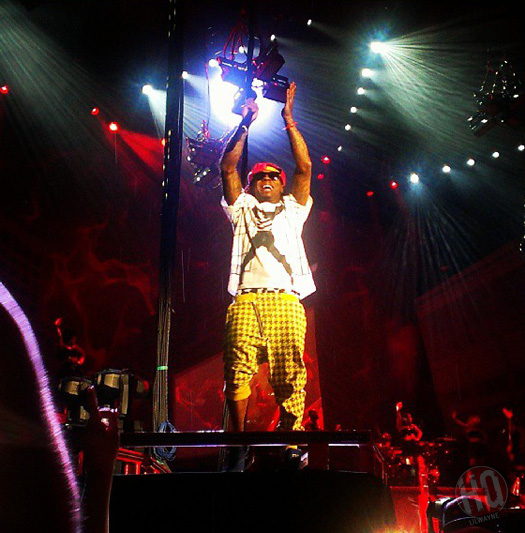 On August 24th, Lil Wayne performed live at the Isleta Amphitheater in Albuquerque, New Mexico for a stop on his America’s Most Wanted music festival. During his set, Tunechi brought out the opening acts T.I. and 2 Chainz to perform their collaborations together.

Weezy F Baby will next be performing live on his tour in San Diego, California tomorrow evening (August 27th). You can view more photos of Wayne performing in Albuquerque after the jump below! 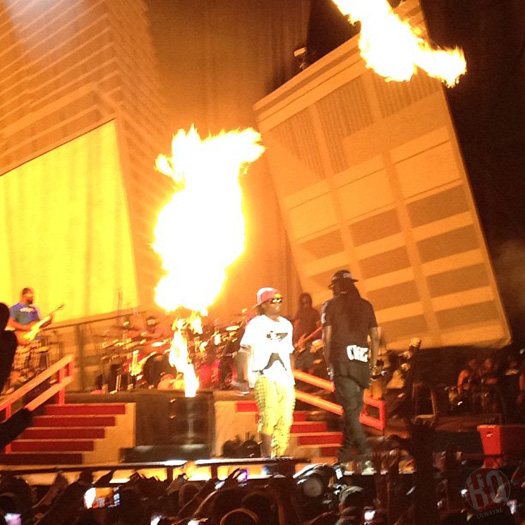 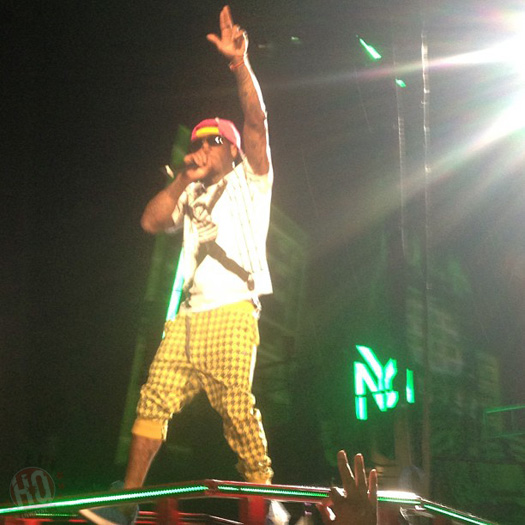 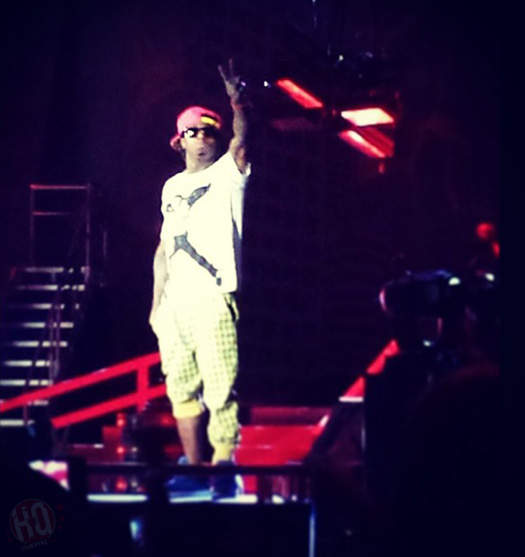 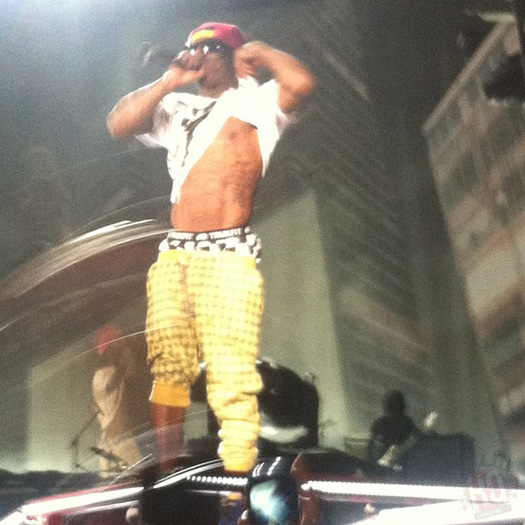 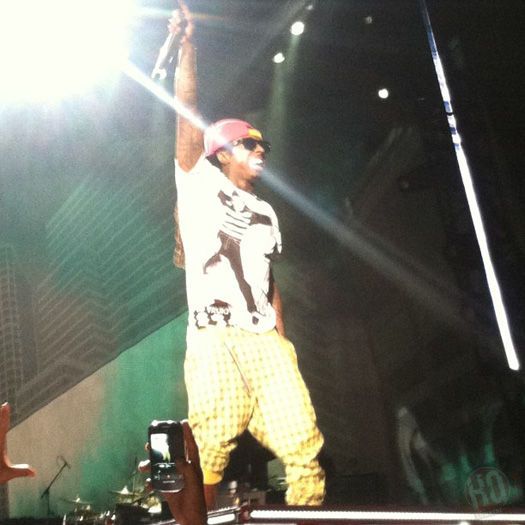 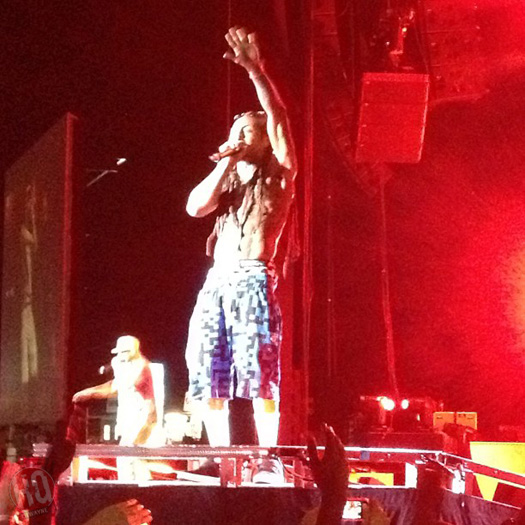 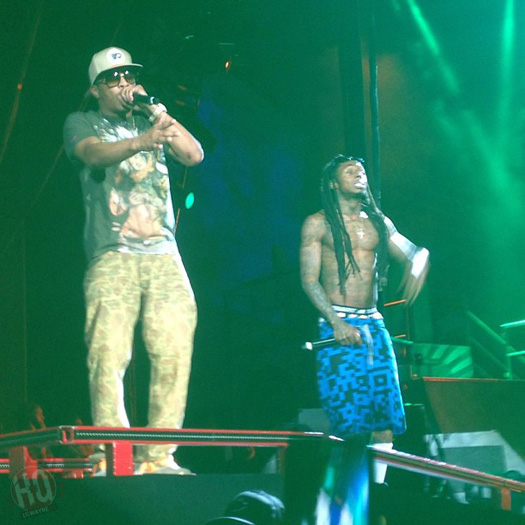 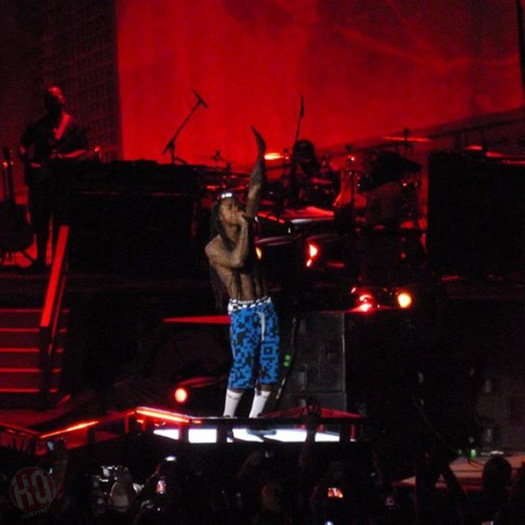 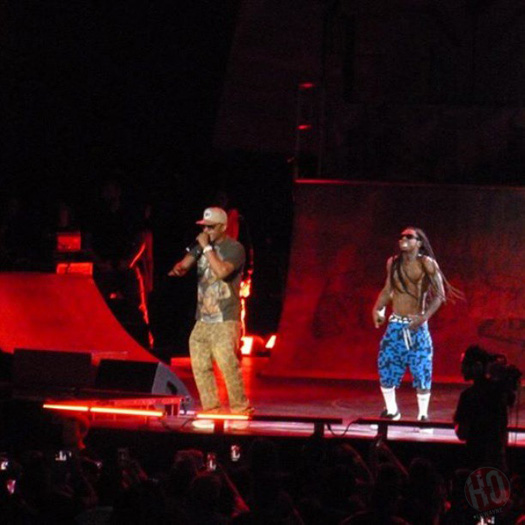