Lil Wayne Performs In Austin, Texas On His “America’s Most Wanted” Tour [Pictures] 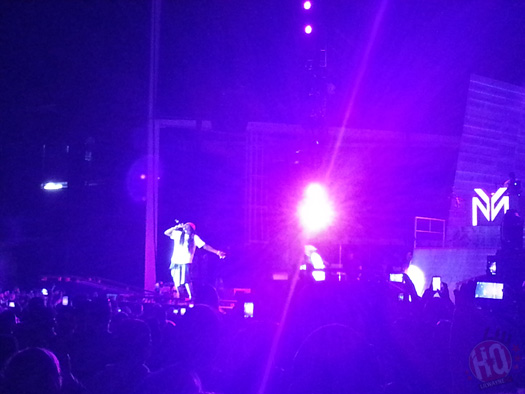 Yesterday, Lil Wayne performed live at the Austin360 Amphitheater in Austin, Texas for a stop on his America’s Most Wanted tour. During his set, Tunechi brought out T.I. and 2 Chainz to perform their collaborations together.

You can view more photos from the Austin concert after the jump below. Weezy F Baby will next be performing live on his music festival tonight in Houston, Texas at the CWM Pavilion! 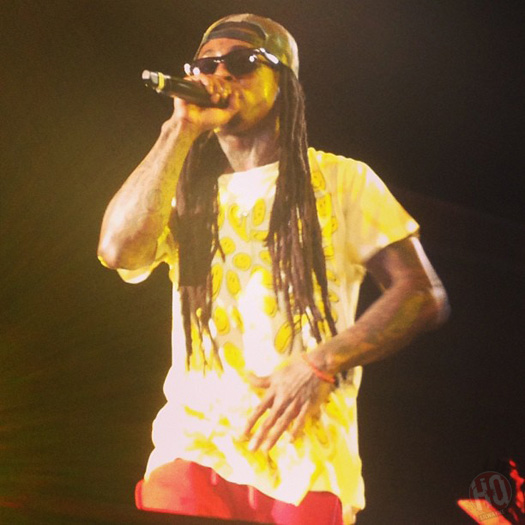 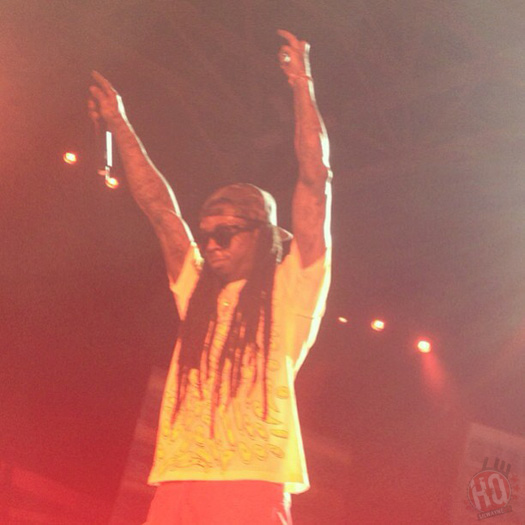 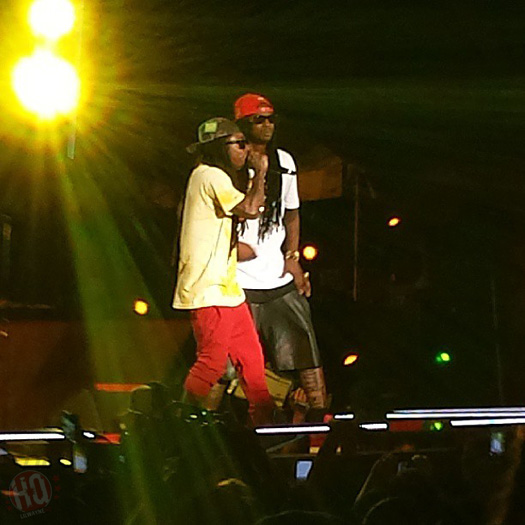 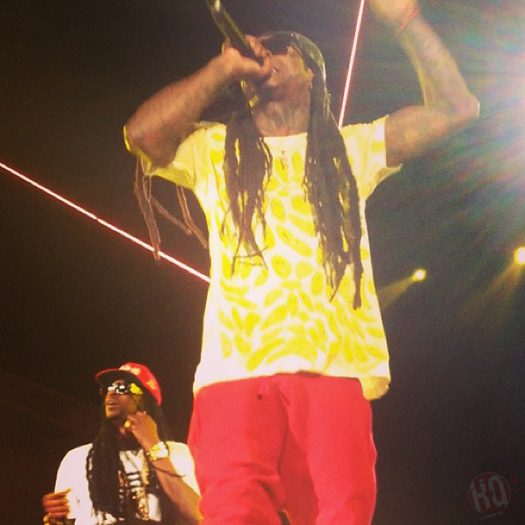 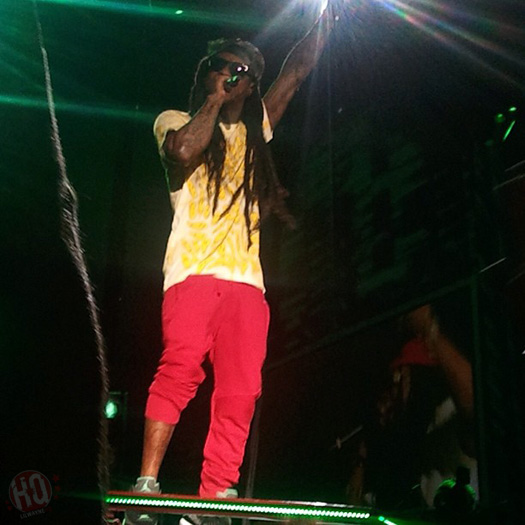 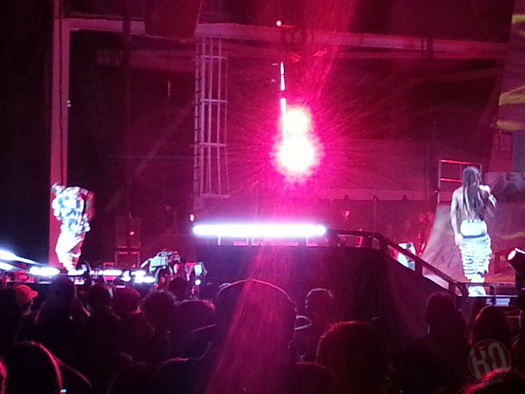 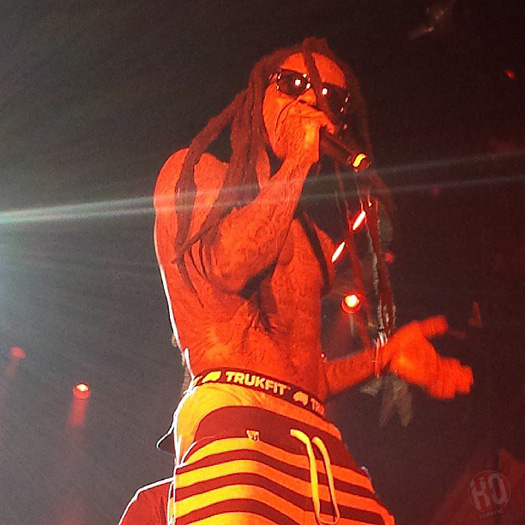 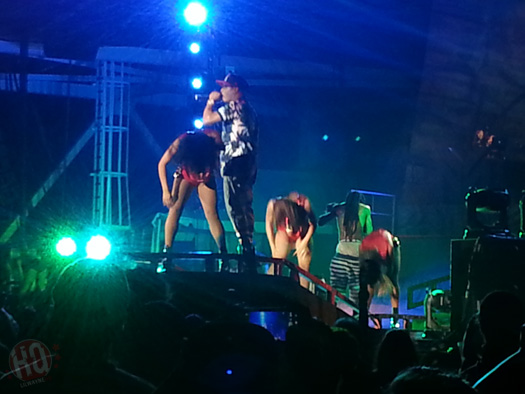 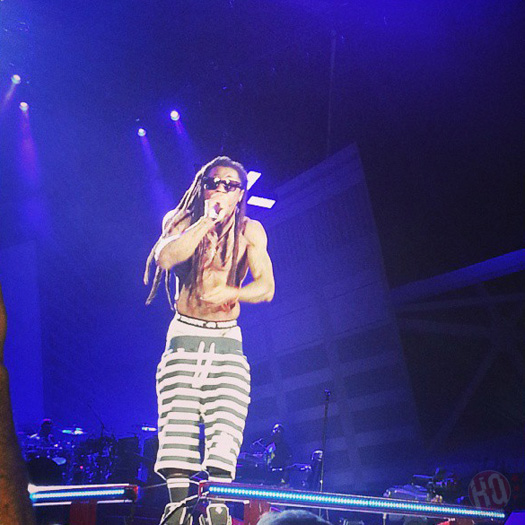 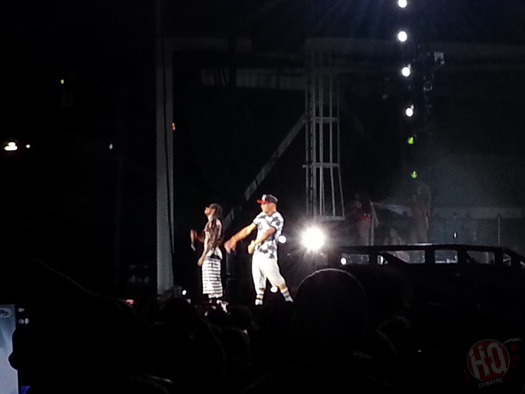 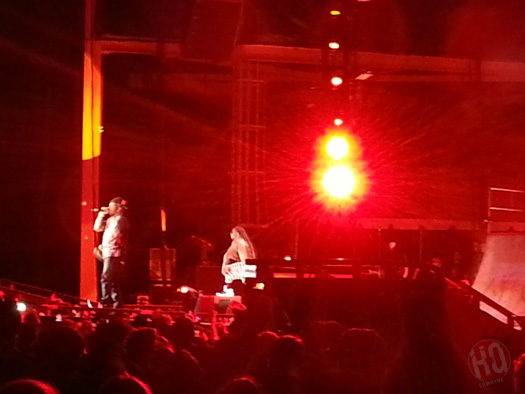 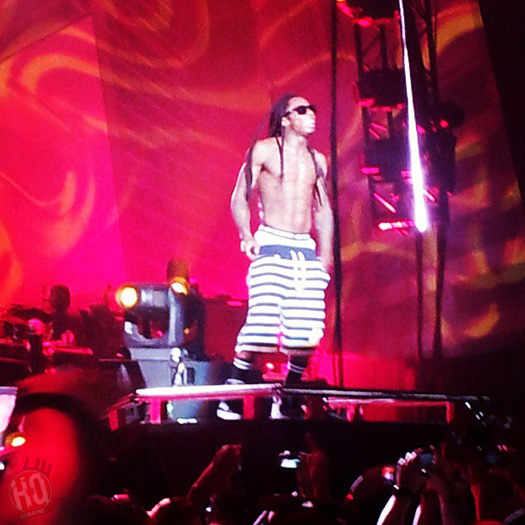 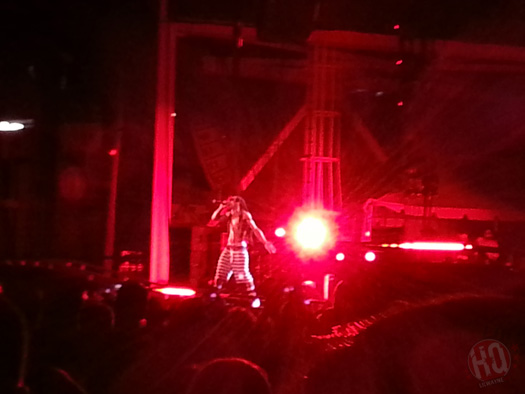