Lil Wayne Performs In Denver, Colorado On His “America’s Most Wanted” Tour [Pictures] 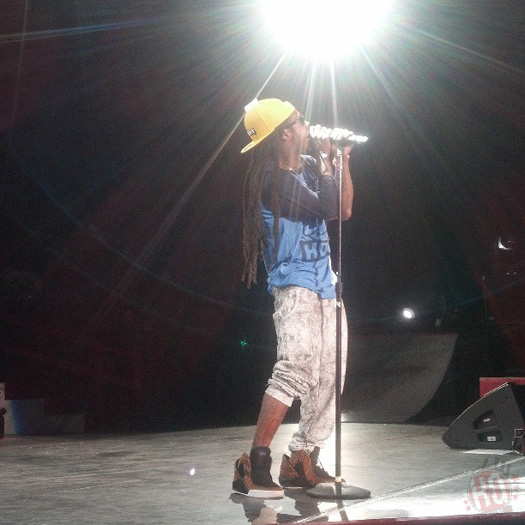 Yesterday, Lil Wayne performed live in Denver, Colorado at the Fiddler’s Green for a stop on his America’s Most Wanted music festival. Mr. Carter brought out the opening acts 2 Chainz and T.I. to perform their collaborations together, as well as some females from the audience to dance on stage while he performed “Pop That“.

You can view more photos from the Denver show after the jump below. Weezy F Baby will next be performing live on his tour tonight in Albuquerque, New Mexico at the Isleta Amphitheater! 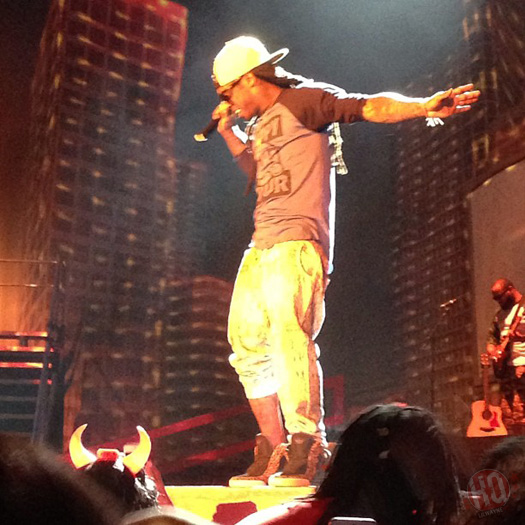 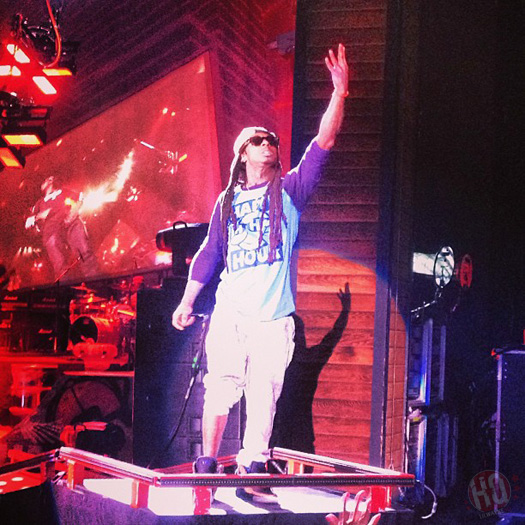 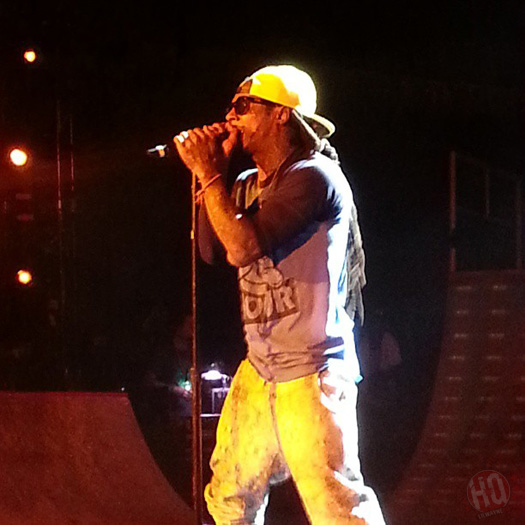 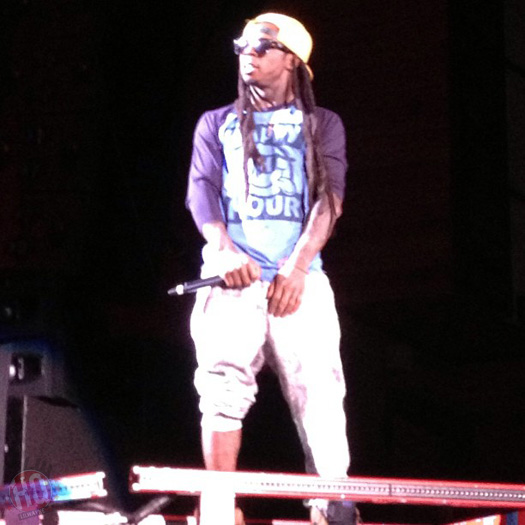 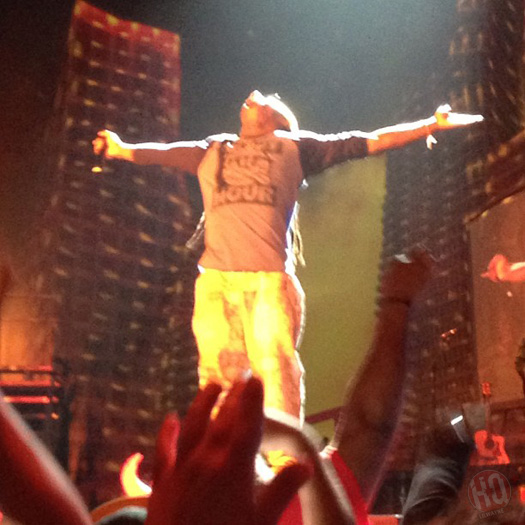 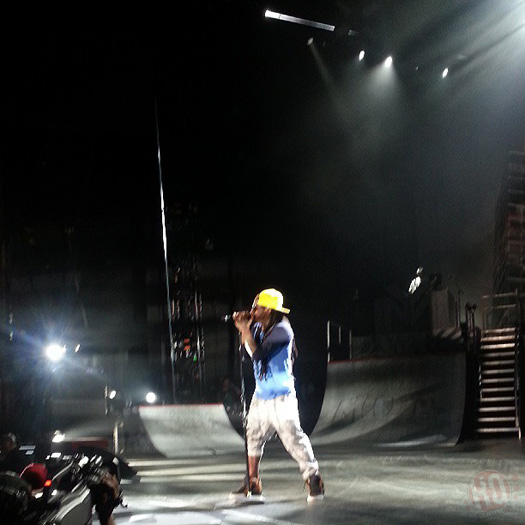 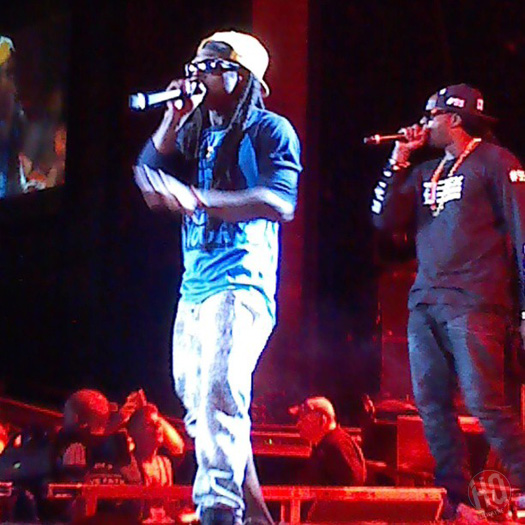 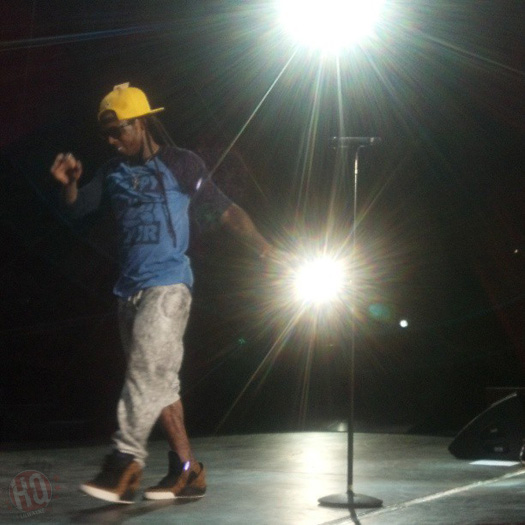 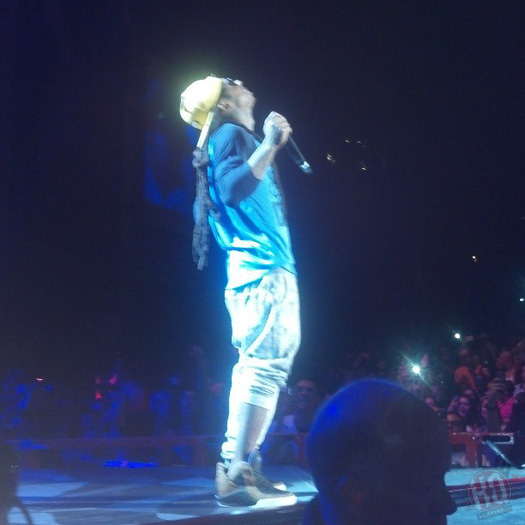 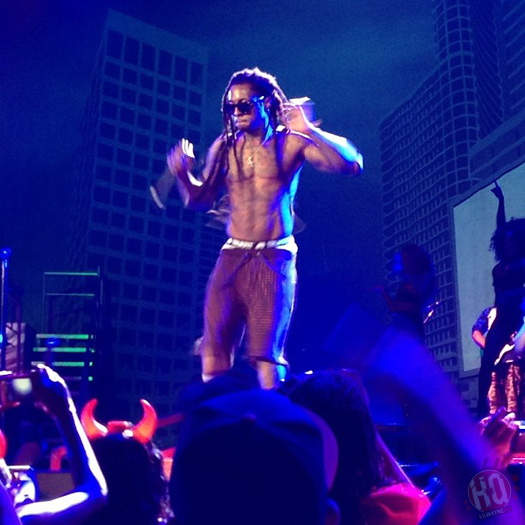 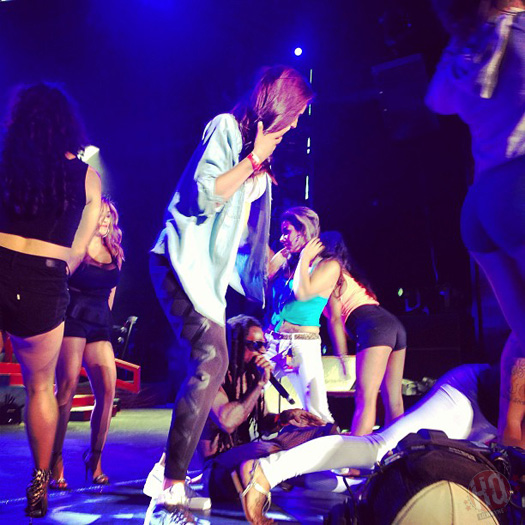 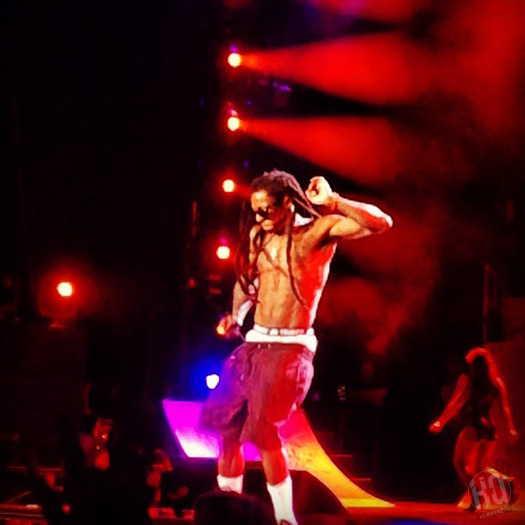 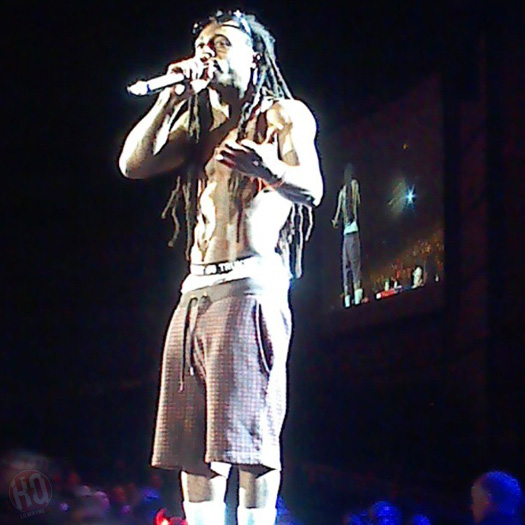 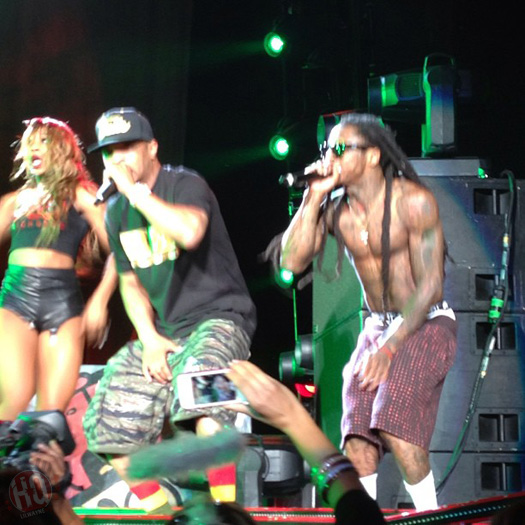 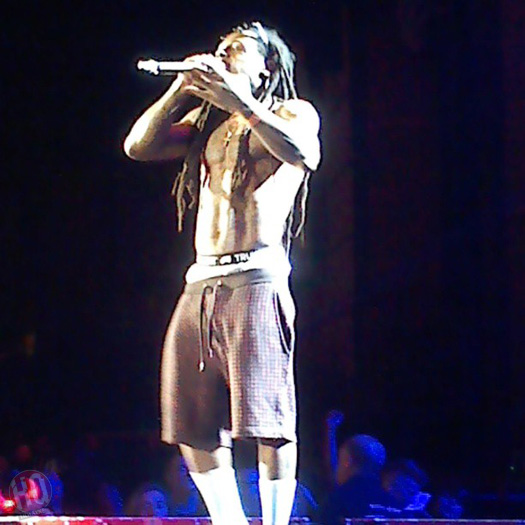 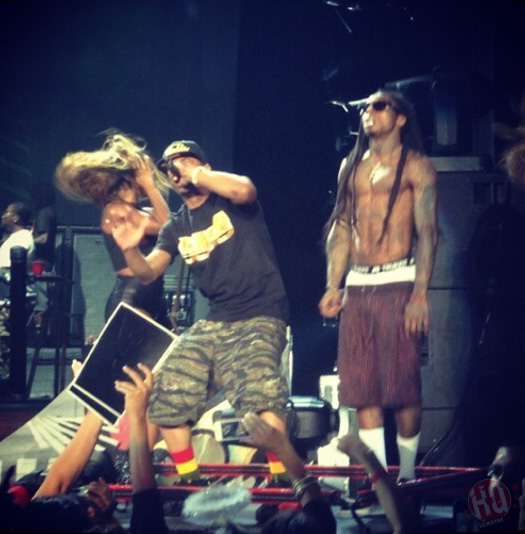