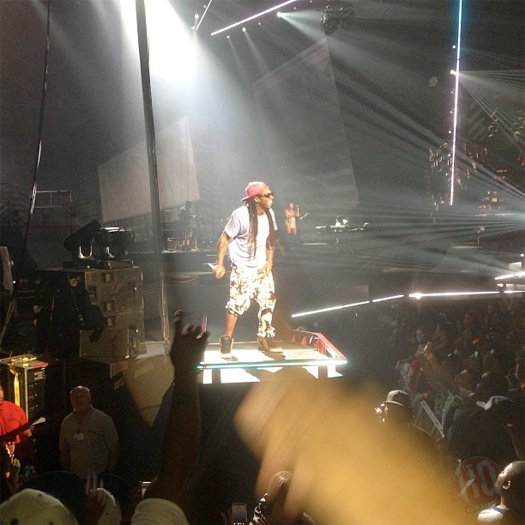 Lil Wayne performed live in Detroit, Michigan at the Joe Louis Arena last night for a stop on his America’s Most Wanted music festival. The next stop on Weezy F Baby‘s tour will take place tonight at the First Midwest Bank Amphitheater in Chicago, Illinois.

During Tunechi‘s set, he brought out 2 Chainz to perform “Days & Days“, “Bandz A Make Her Dance“, and “Duffle Bag Boy“. You can view footage and photos from the Detroit concert after the jump below!

Lil Wayne and 2 Chainz perform “Bandz A Make Her Dance”. 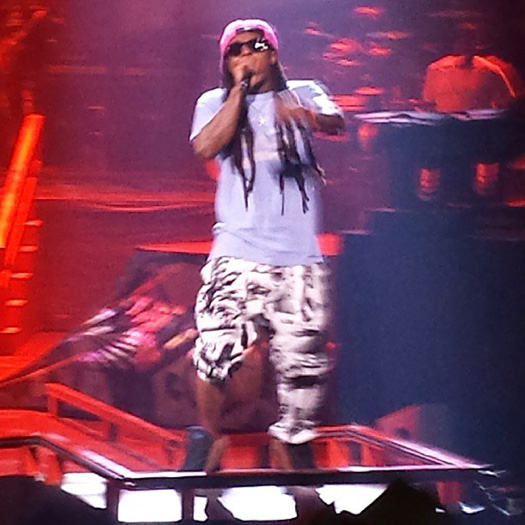 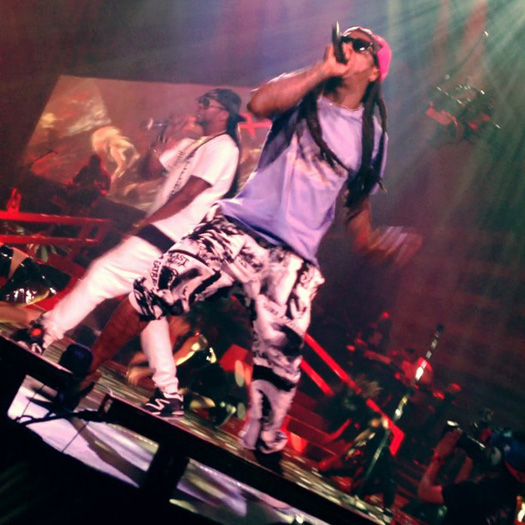 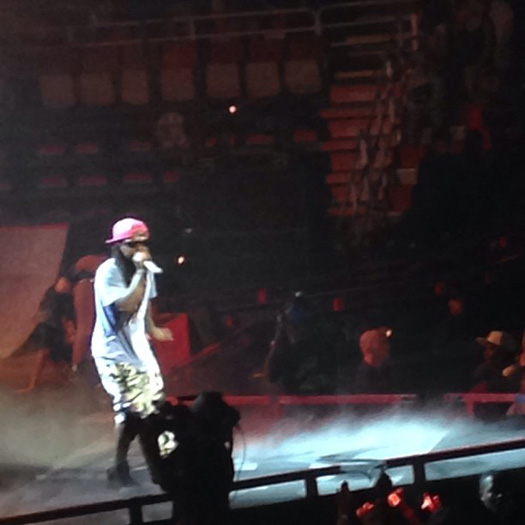 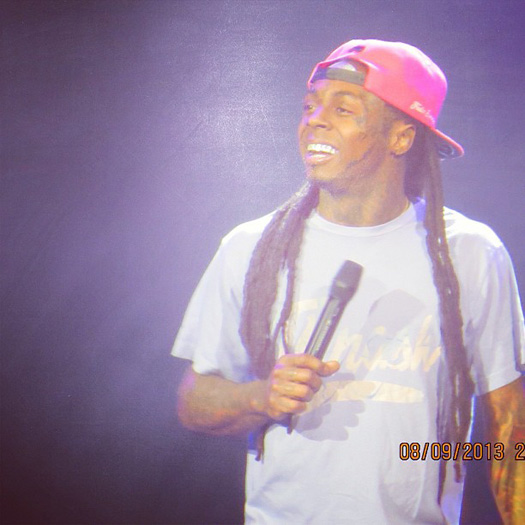 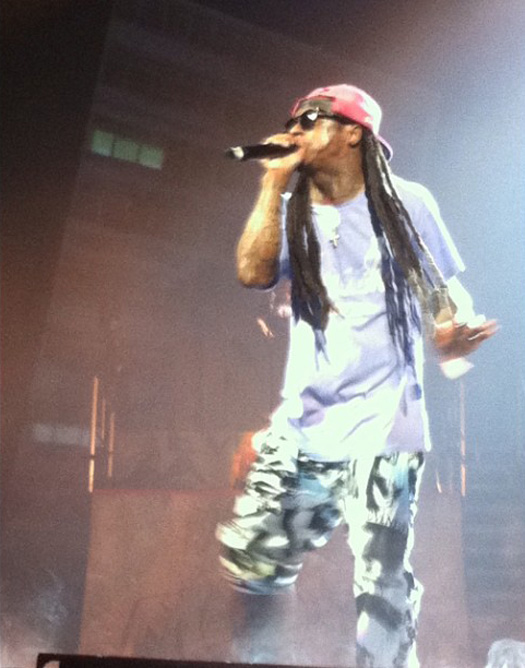 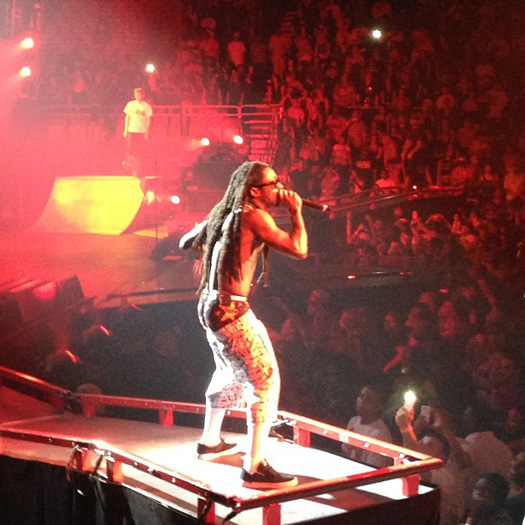