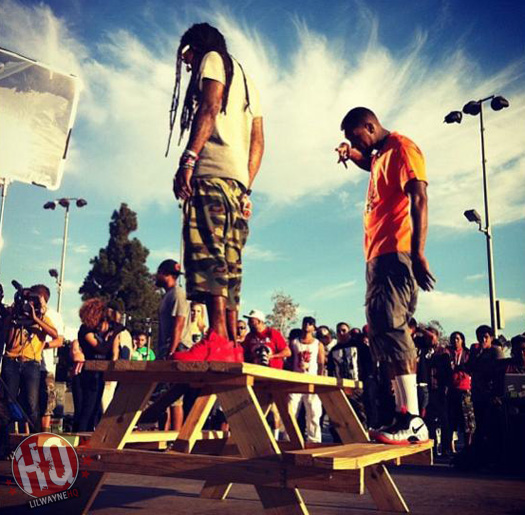 The Game, simply known as Game, just dropped a new mixtape hosted by DJ Skee titled O.K.E. aka Operation Kill Everything. Like on most of Game‘s projects, there was a dope Lil Wayne feature on a track called “F.I.V.E.“, which also features a hook from Chris Brown.

If you can remember over a year ago, “F.I.V.E.” was originally supposed to be the first single from The Game‘s Jesus Piece album, but for some reason it didn’t make the project. You can stream and download the Cool & Dre and Sap-co-produced song after the jump below!