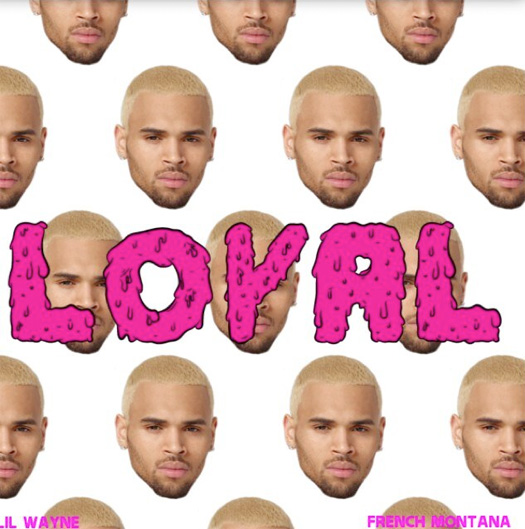 After first hearing about this song at the weekend, Chris Brown‘s “Loyal” single featuring Lil Wayne and French Montana has surfaced online. This track will appear on Breezy‘s forthcoming album, X, due to be released in early 2014.

You can stream the tagless version of “Loyal” after the jump below!