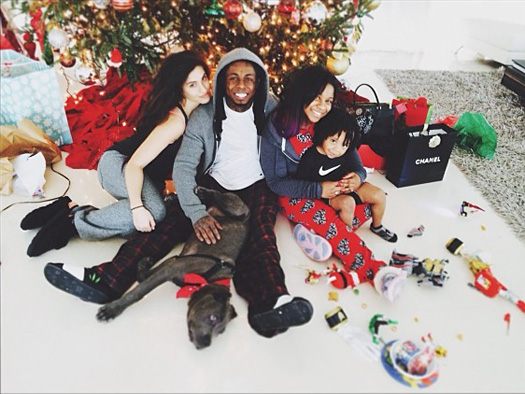 Like I did last year, it would be cool to know what your favorite tracks or featured verses are from Lil Wayne that dropped this year. You can choose any song at all, but it must have been released in 2013.

If you are struggling to remember all of the Weezy records and features that dropped during this year, click here to view them in our archives section. My top 10 list would be as following:

Let me know what your top 10 favorite Tunechi tracks of 2013 list is in the comments section below.

Best wishes to all you Wayniacs for the new year!