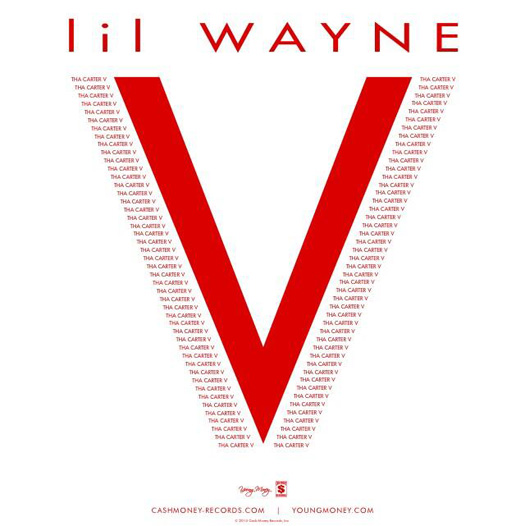 Lil Wayne let Kobe Bryant reveal the artwork for his upcoming album, Tha Carter V, on his Twitter page with the following caption:

Now hopefully we get the first single from the project soon, as well as a release date!

UPDATE: Cortez Bryant has confirmed this cover is not official and more of a promo poster.