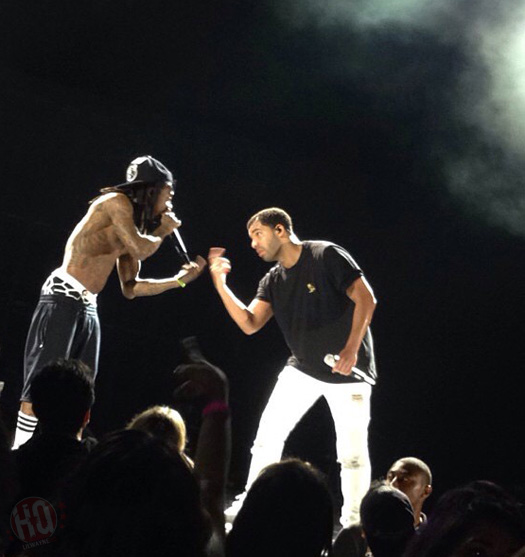 On September 22nd, Lil Wayne and Drake performed live on their joint tour in Los Angeles, California at the Hollywood Bowl. If you didn’t already know, the two Young Money artists are the very first rappers to ever perform at the Hollywood Bowl, which is crazy as the show was also a sell out!

Drizzy Drake was victorious on the evening, so the total score of their battle is back to a tie at 16-16. The “Drake vs. Lil Wayne” tour will next be making a stop at the Ak-Chin Pavilion in Phoenix, Arizona tomorrow night.

Hit the jump to view more photos of Weezy F Baby and Drizzy performing in L.A. 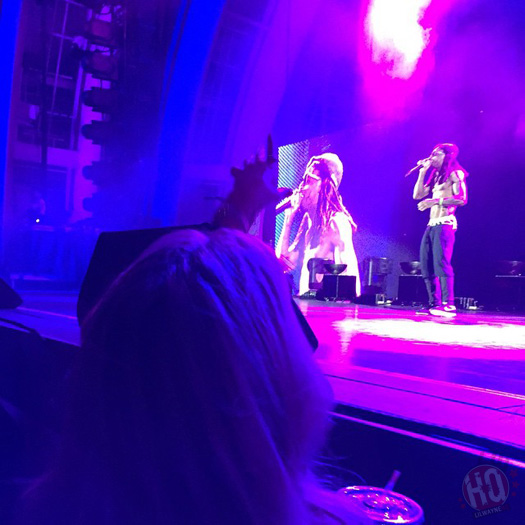 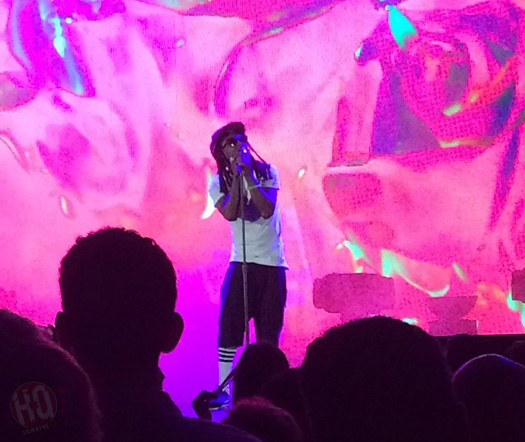 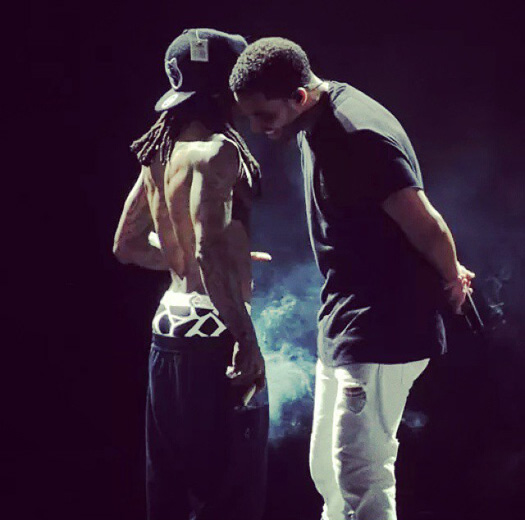 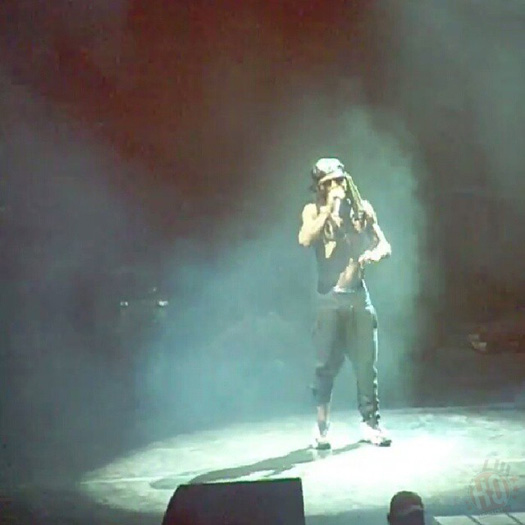 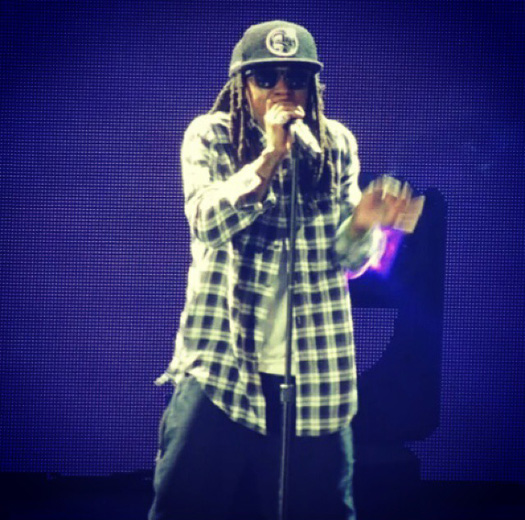 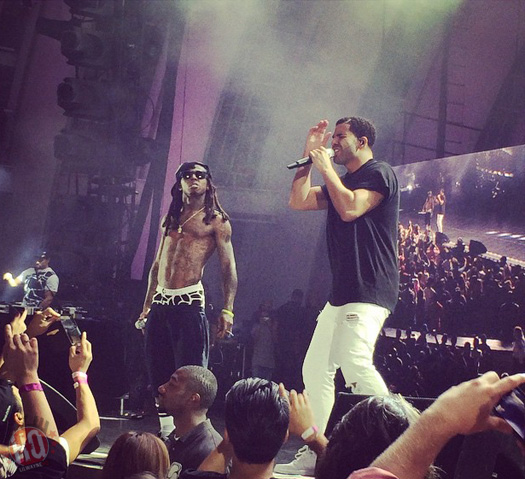 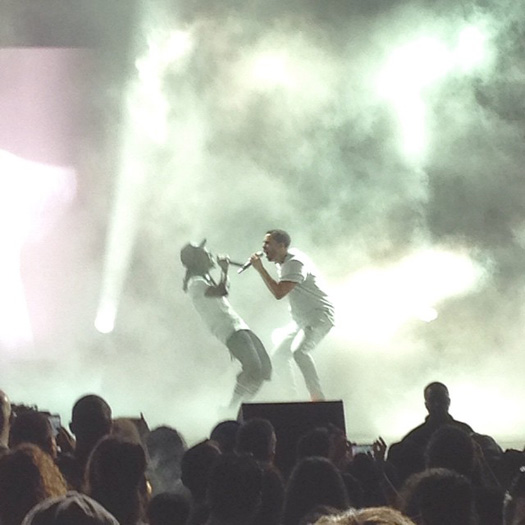 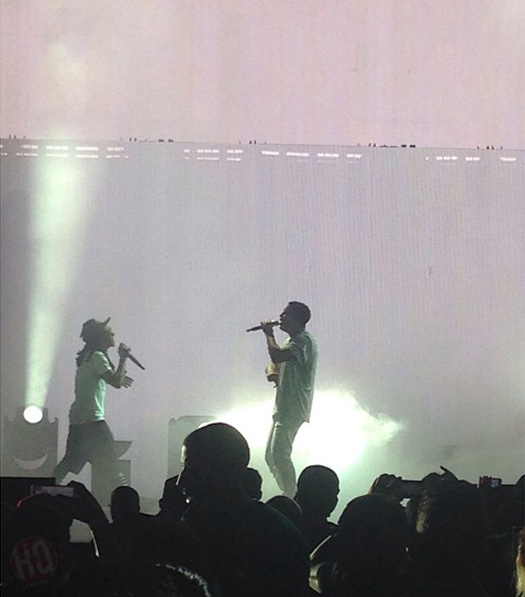 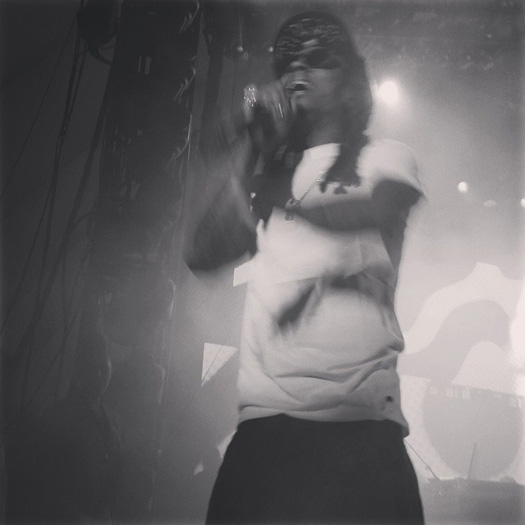 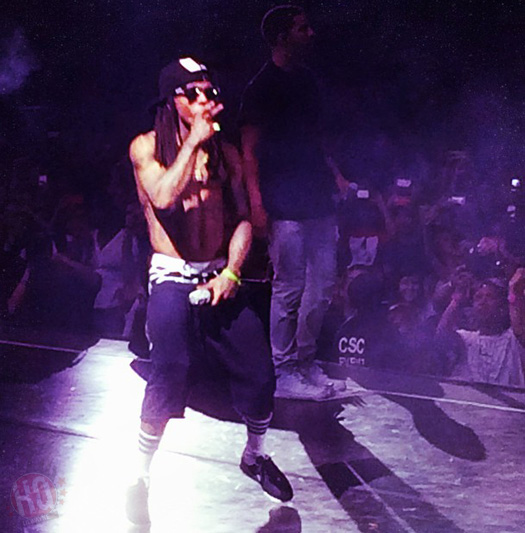 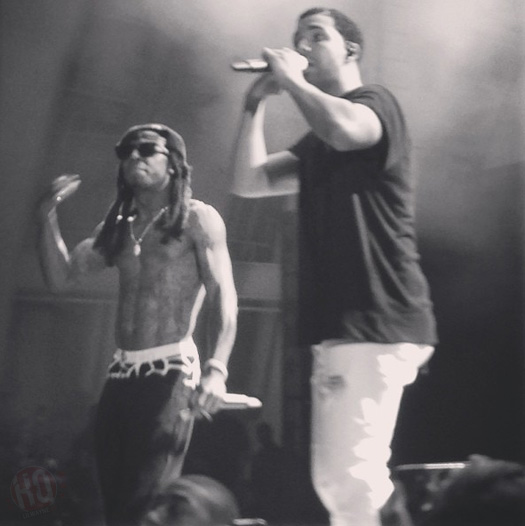 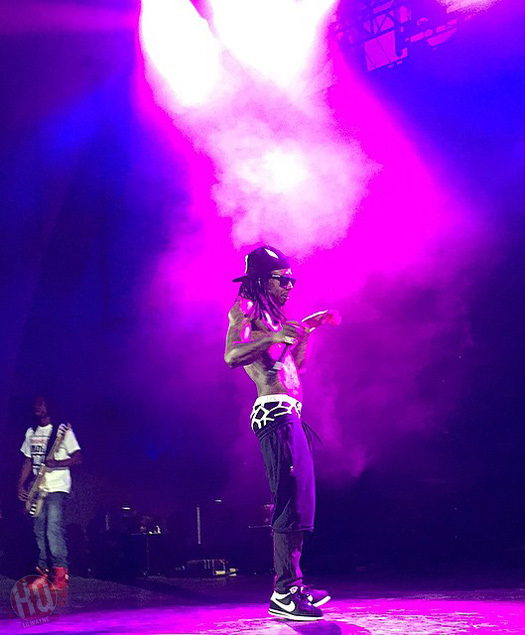