Do Ace Hood & Lil Wayne Have A New Collaboration On The Way? 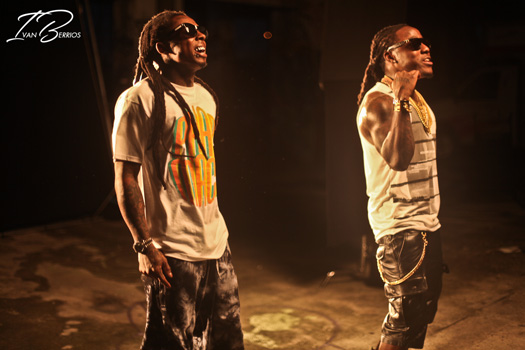 There is no word on when the song will drop or what project it will appear on, but it may be off Ace‘s upcoming Beast Of The South album, due to be released later this year.

Hood and Weezy have previously collaborated on “We Outchea” and “Hustle Hard (Remix)“, which have both had music videos, so hopefully this new track will too!