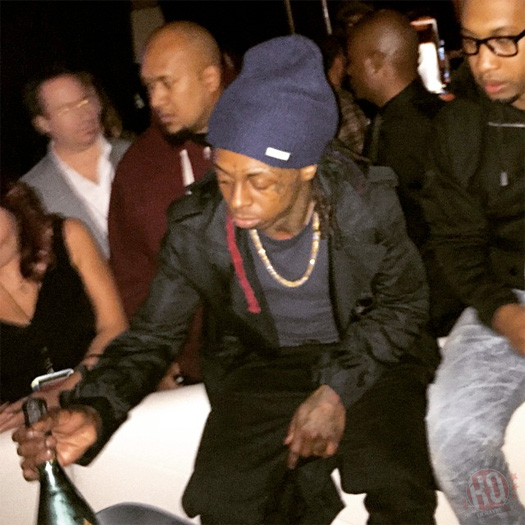 You can view some more photos of Weezy at The Cultured Pearl Restaurant & Social Club after the jump below. I will post up footage of Tunechi performing at the club later today! 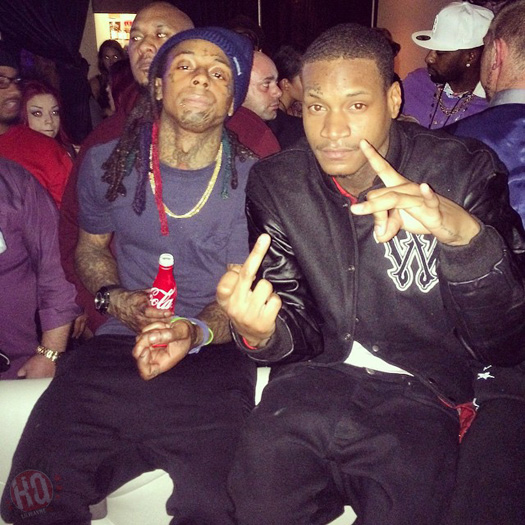 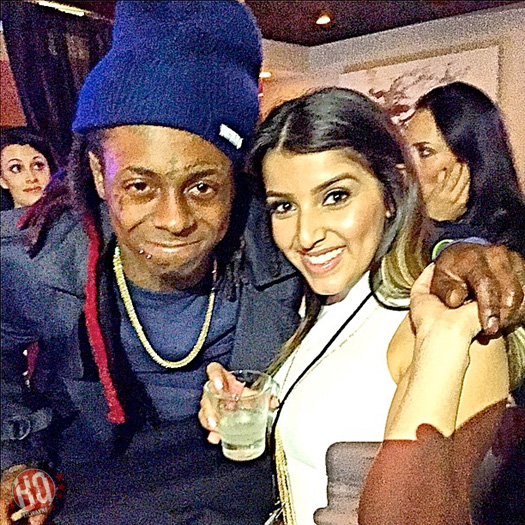 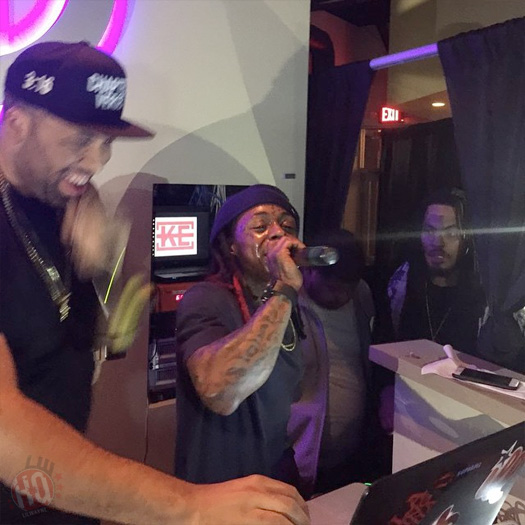 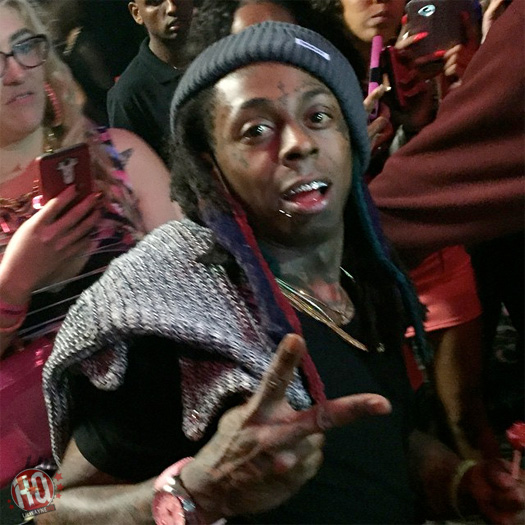