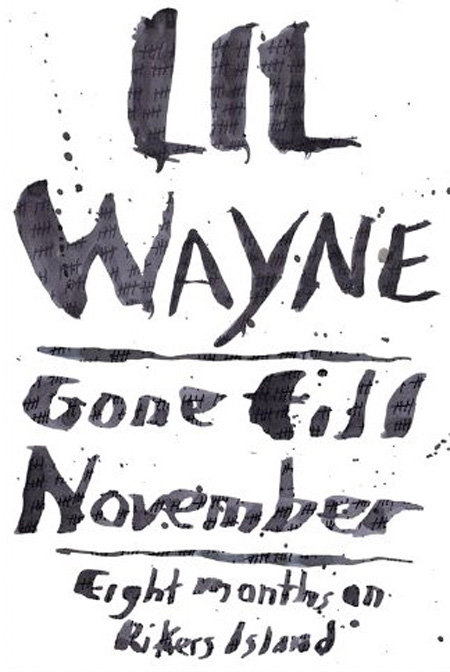 Tune admitted that this made him depressed and not come out of his cell for days: “This is the type of shit that a man never wants to find out when he’s locked up. Or, maybe so, cause only God knows what I would have done if I wasn’t locked up right now. I woke up feeling fucked up about the fucked up day that I had. Finding out that she fucked Drake was the absolute worst thing I could’ve ever found out. As a man, honestly, that shit hurt… and not because it was Drake, it could have been any man. It would’ve hurt the same.”

However, Wayne soon moved on by writing: “As a man, I’ll admit that shit really fucked me up, but hey, fuck that hoe! Love is blind, that’s why I say make sure that bitch is a seeing eye dog.”