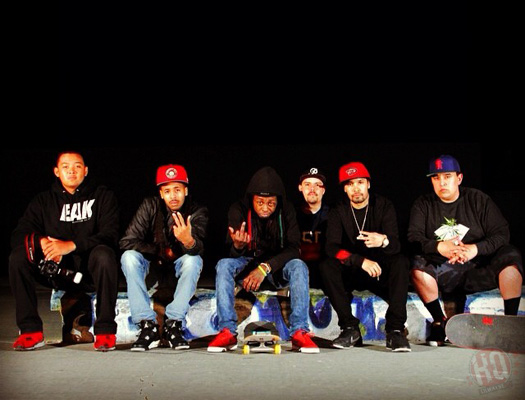 Eric J. LeGrand, who was a American football player before getting paralyzed, recently chopped it up with Complex News for an interview about his recovery, getting free Subway for life, Lil Wayne, and more.

At the 4:00 mark of their interview, which you can check out below, Eric speaks on Tunechi‘s tweets about him, as well as tells stories of them meeting.

In related news, American football running back Randy “Duke” Johnson revealed during a Twitter Q&A with FOX Sports that Weezy is his favorite rapper. You can see the tweet below!