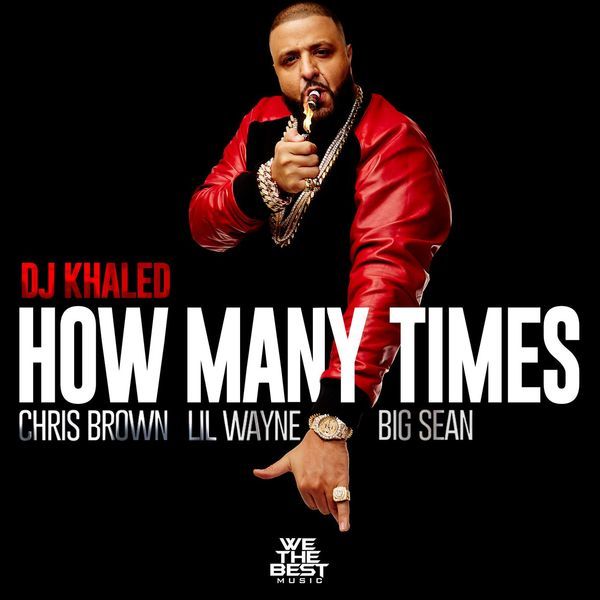 The Lee On The Beats-produced song will appear on Khaled‘s upcoming I Changed A Lot album, due to be released later on this year.

You can listen to “How Many Times” after the jump below. A music video for this track is on the way too!