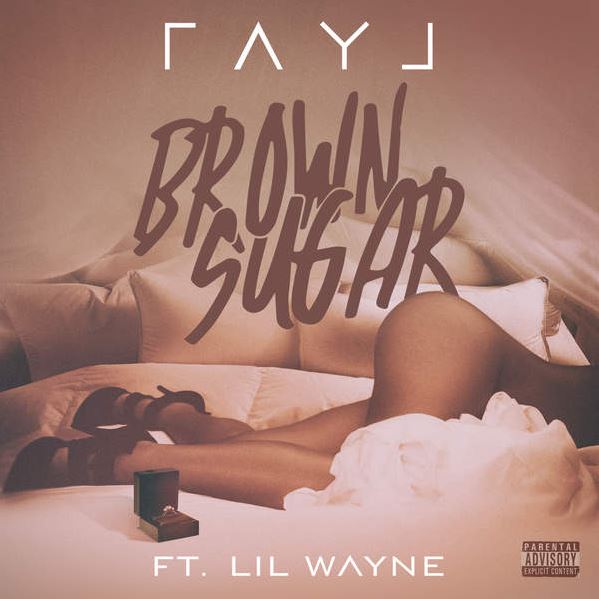 You can view the artwork for “Brown Sugar” above and listen to the song below. Even though Ray and Weezy have done a “gang of songs” together, he believes that this collaboration is “the one”. Do you agree?